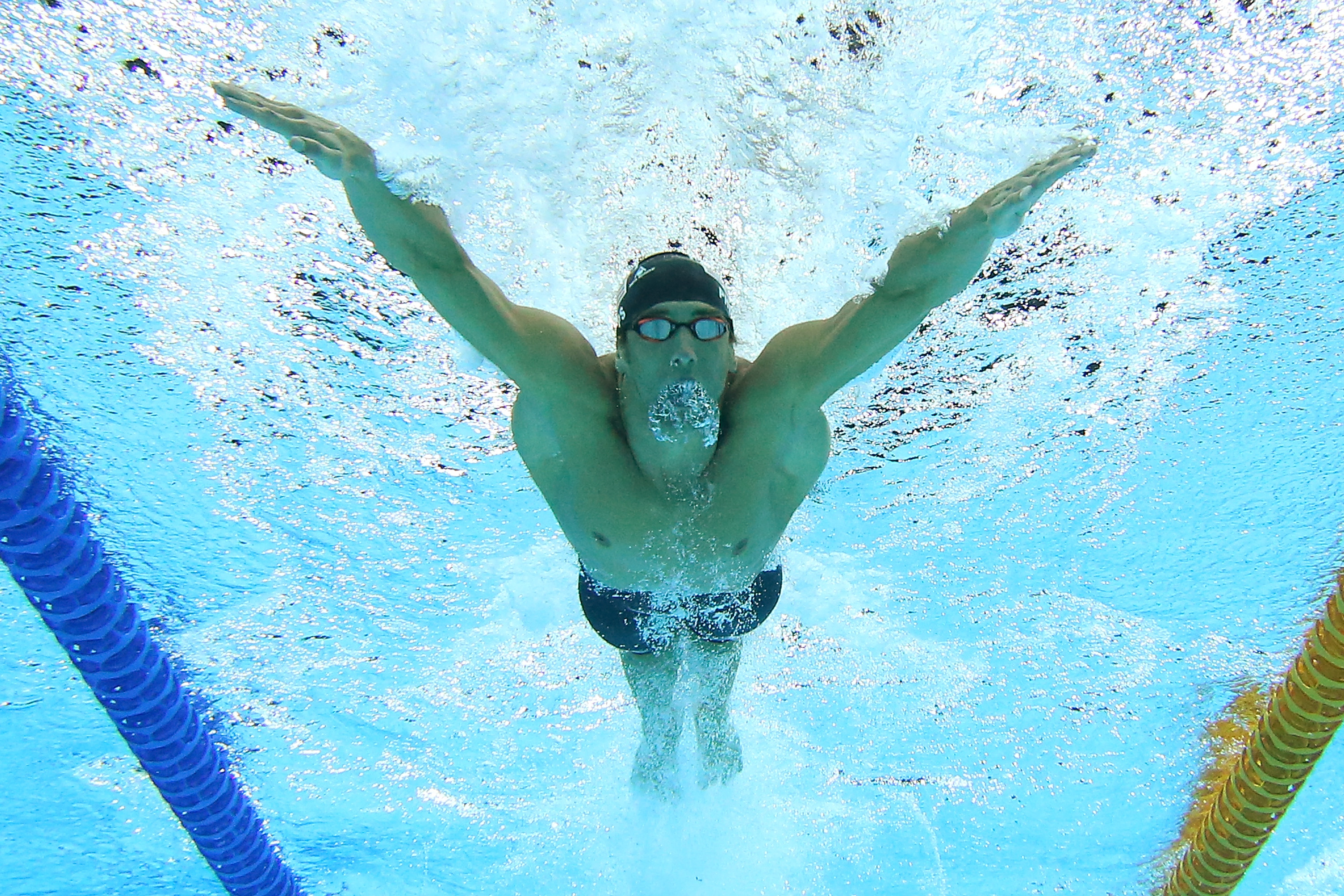 The Olympics provide a unique challenge for photographers. With an extremely wide array of events, many of which are nationally relevant only once every four years, it has to be tough to find the perfect shot at every assignment.

Add in the competition from millions of smart-phone-armed fans, and the pros have a lot working against them.

But for the Rio Olympics, Getty Images has gotten creative with photography technology, relying on everything from underwater robots to 360-degree virtual reality cameras, according to Recode.

“Our challenge is to use the technology to help us capture something they didn’t see through their TV screens,” said Ken Mainardis, vice president of sport for Getty Images.

In Rio, Getty is using underwater cameras for swimming, overhead robot cameras to capture gymnastics and other stadium sports, and 360-degree cameras to create immersive photography suitable for virtual reality headsets like the Gear 360.

As always, Getty has produced some stunning images from the Olympics. 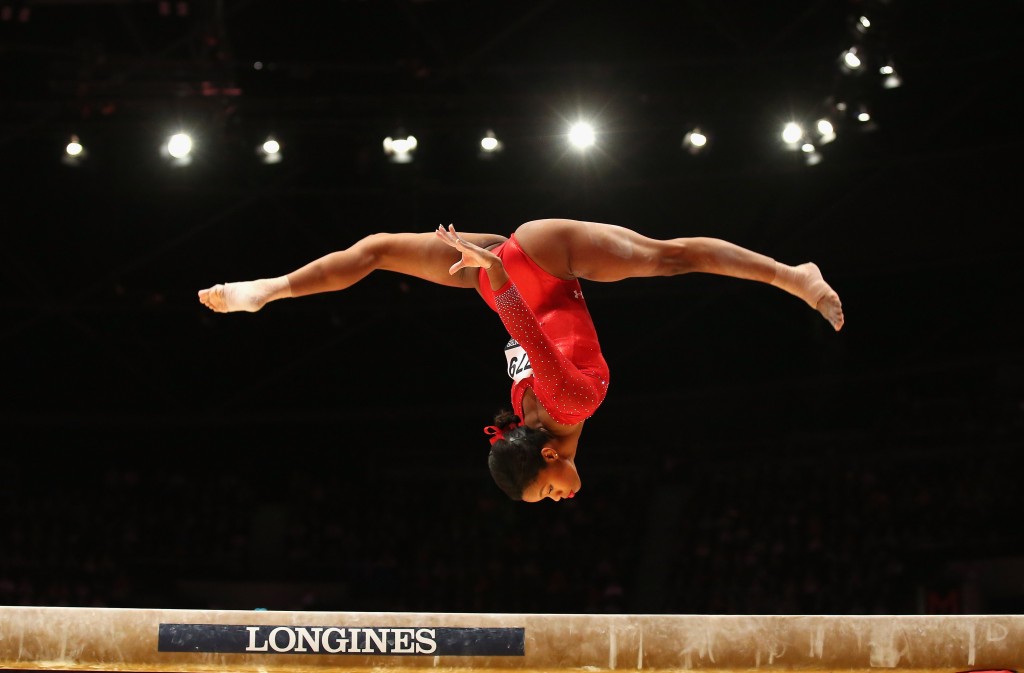 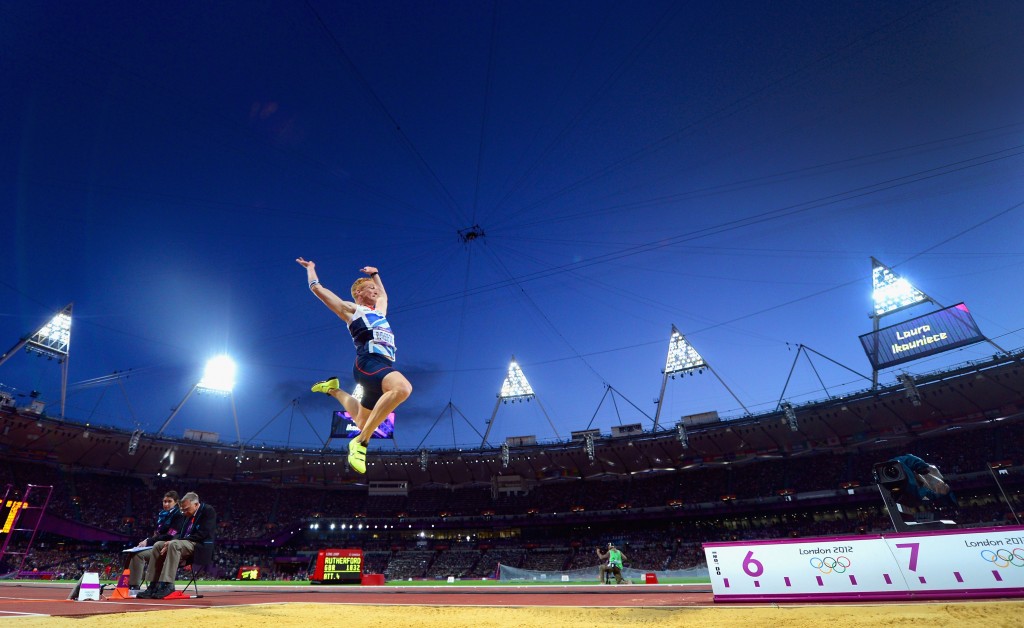 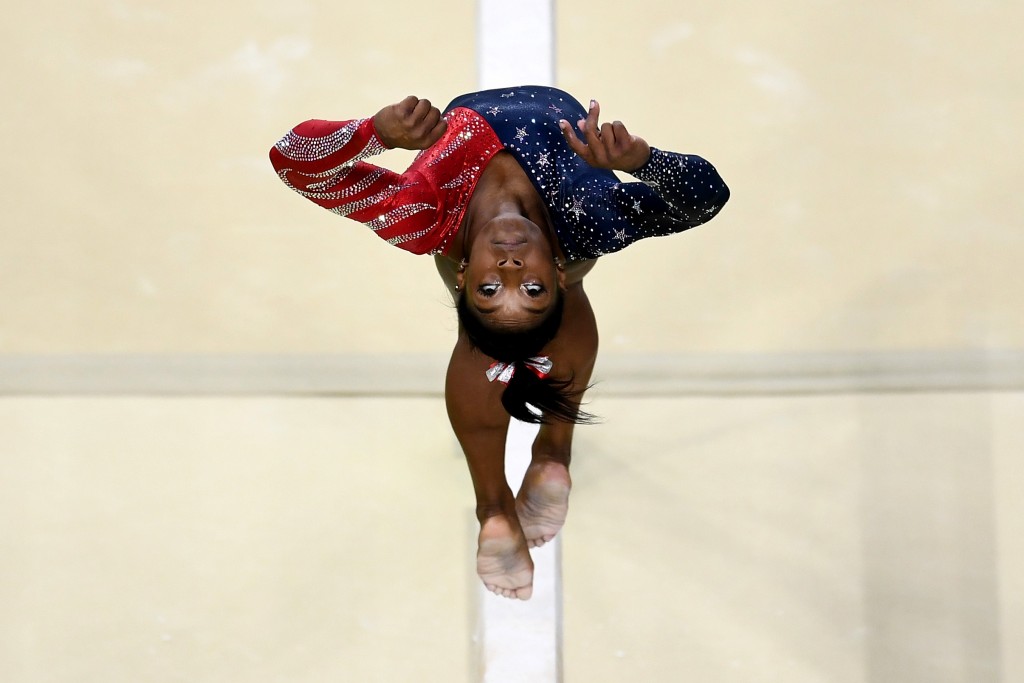 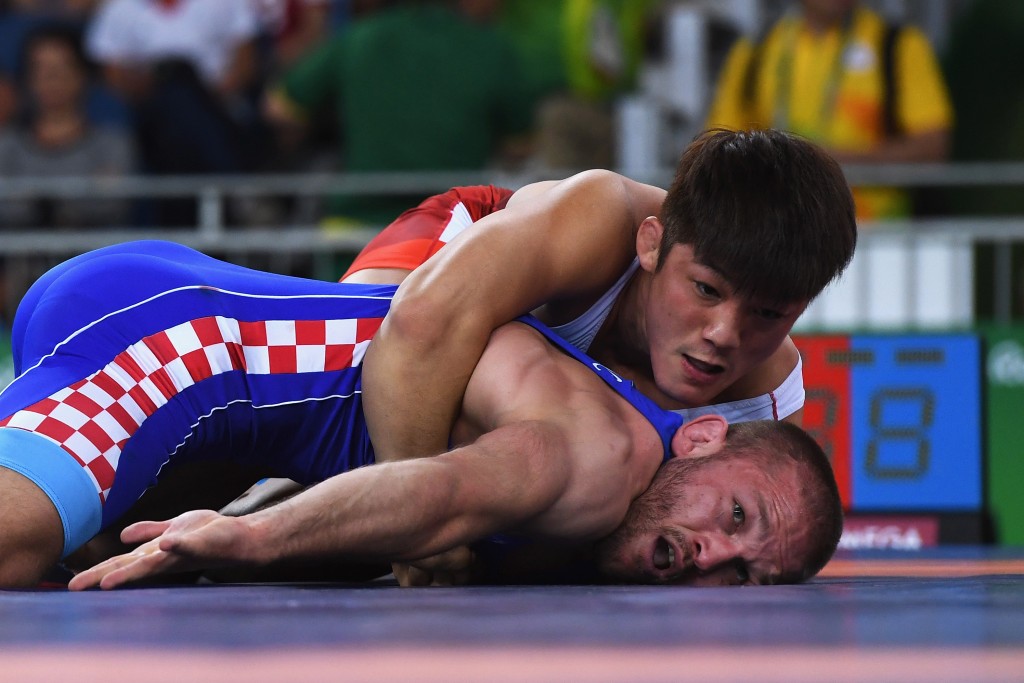 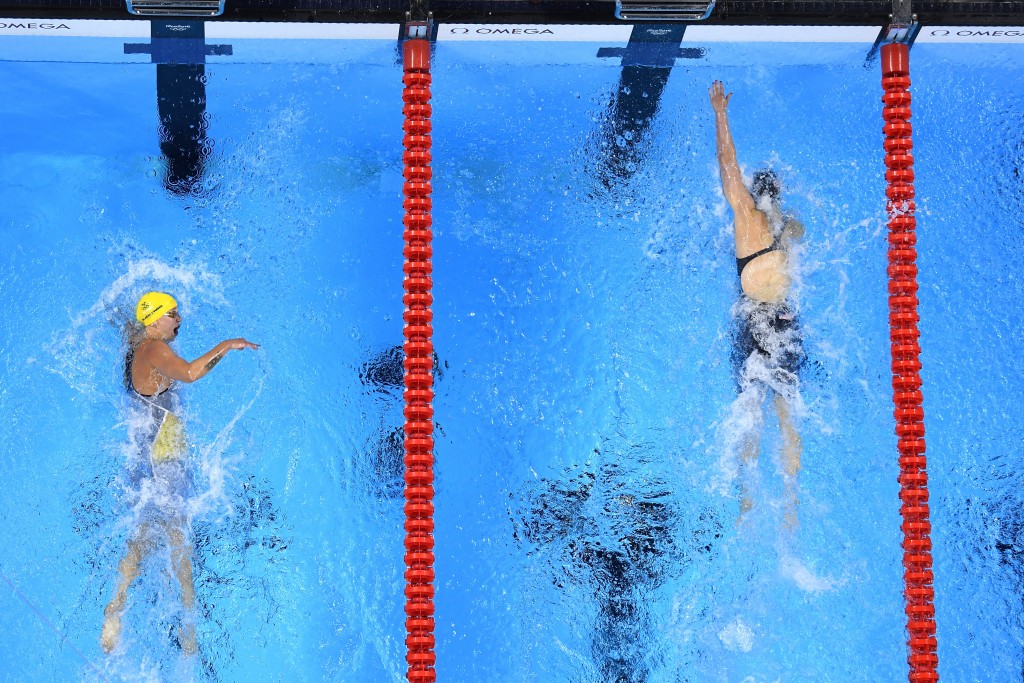 Getty’s underwater photography have been one revelation of these Olympics. Unlike in 2012, when the agency’s underwater cameras were static, this year photographers are using robots capable of swiveling to capture swimmers wherever they are in the pool, according to Recode.

The virtual reality technology has also taken a step forward. Per Recode, Getty experimented with 360-degree cameras at the 2012 Games in London but has made a bigger push into that realm this year.

A higher-resolution camera, in use for Rio, creates a 108-megapixel image from 36 lenses, stitching it together on the fly.

In shooting 360-degree images, photographers face a new challenge: How to stay out of the shot, or at least blend in.

“Depending on the camera and the situation, it’s sometimes hard not to be a part of your own picture with a 360 camera,” Getty photographer Richard Heathcote told Recode. Sometimes, he said, you can mount the camera on a pole and delay enough time to duck behind a wall or otherwise get out of the frame. Other times, you can shoot with a traditional camera while the 360-degree image is being shot and look like a natural part of the action.

The best photography captures an image the naked eye doesn’t have access to, and this technology is producing some incredible photos. We’ll never get to watch Michael Phelps from underwater, but we’ve got a pretty good idea of what it would look like if we could.