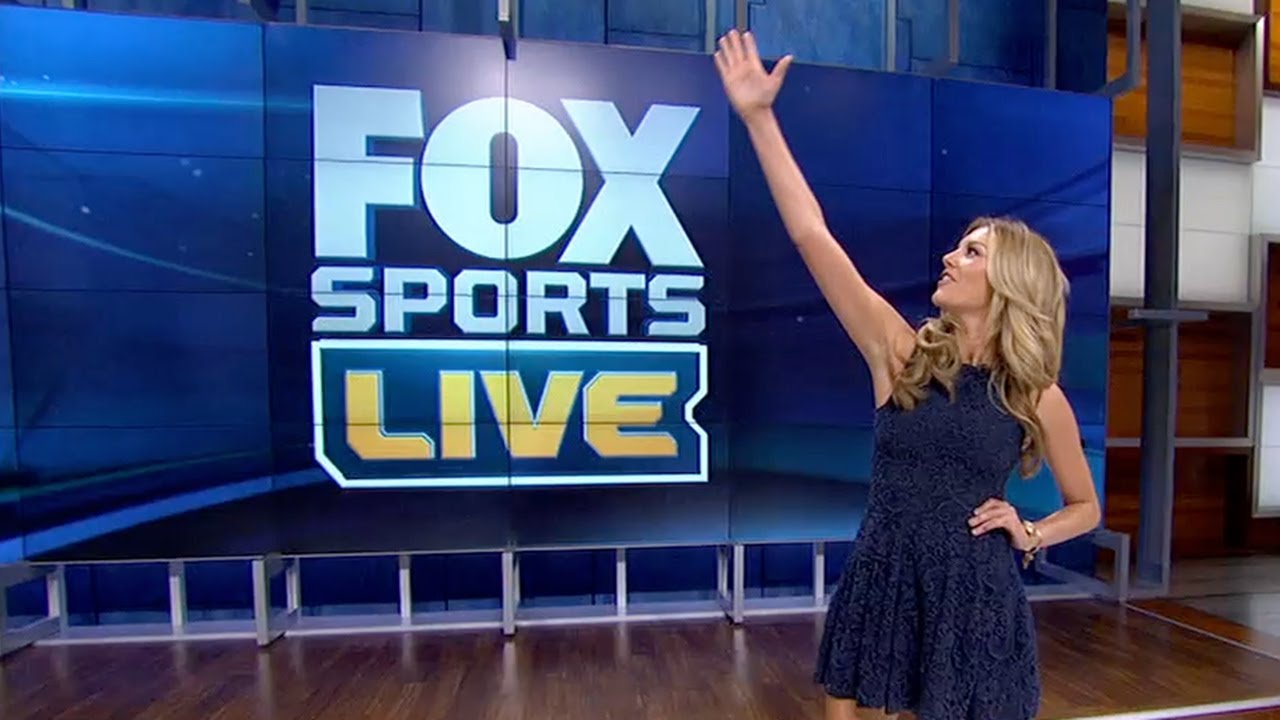 When Fox Sports 1 launched in August 2013 as the first apparently serious challenger to ESPN in decades, Fox Sports Live was supposed to be the centerpiece, the nascent network’s SportCenter.

Now, two and a half years later, FS1 is abandoning its core program and ending Fox Sports Live “as viewers know it now,” Richard Deitsch of Sports Illustrated reported Friday.

Deitsch reports that whatever replaces Fox Sports Live will focus on opinion over highlights and reporting, which makes sense given the direction FS1 has headed since bringing in former ESPN exec and First Take producer Jamie Horowitz. In recent months the network has put its money behind outspoken personalities like Colin Cowherd, Jason Whitlock and Clay Travis; whether or not FS1 chooses to feature those voices more prominently in the post Fox Sports Live era, the honchos there have shown where their priorities lie.

The final ratings story for Fox Sports Live was not a great one and was the likely catalyst for the changes. The show was averaging 87,000 viewers (a weighted average based on the telecast duration) for all first-run Fox Sports Live telecasts on FS1 for the four weeks ending Jan. 17, according to Sports TV Ratings, which ran the analysis for SI.com. The site used all the Fox Sports Live episodes from that time frame, sorted them by start time and averaged the shows that started from around 10:00 p.m. ET to midnight. Sports TV Ratings noted that a single post-UFC telecast on Jan. 17 had a dramatic impact on the average; if you take that telecast out, both the weighted and simple averages were 61,000 viewers.

Well-liked Fox Sports Live anchors Jay Onrait and Dan O’Toole remain under contract at Fox, according to Deitsch, and will likely stick around within the FS1 operation.

It’s too bad Fox Sports Live never came into its own, because sports fans are always better off with more options. For the foreseeable future SportsCenter will enjoy a near-monopoly in the big-budget national sports news show market, and while ESPN’s centerpiece program gets the job done, a little competition can only help. It’s also disheartening to see FS1 drift even further away from news and reporting and toward wild opinionating, but once again a major network has determined that’s where the viewership is and followed the dollars.

There’s no word yet on when the final Fox Sports Live show will air.