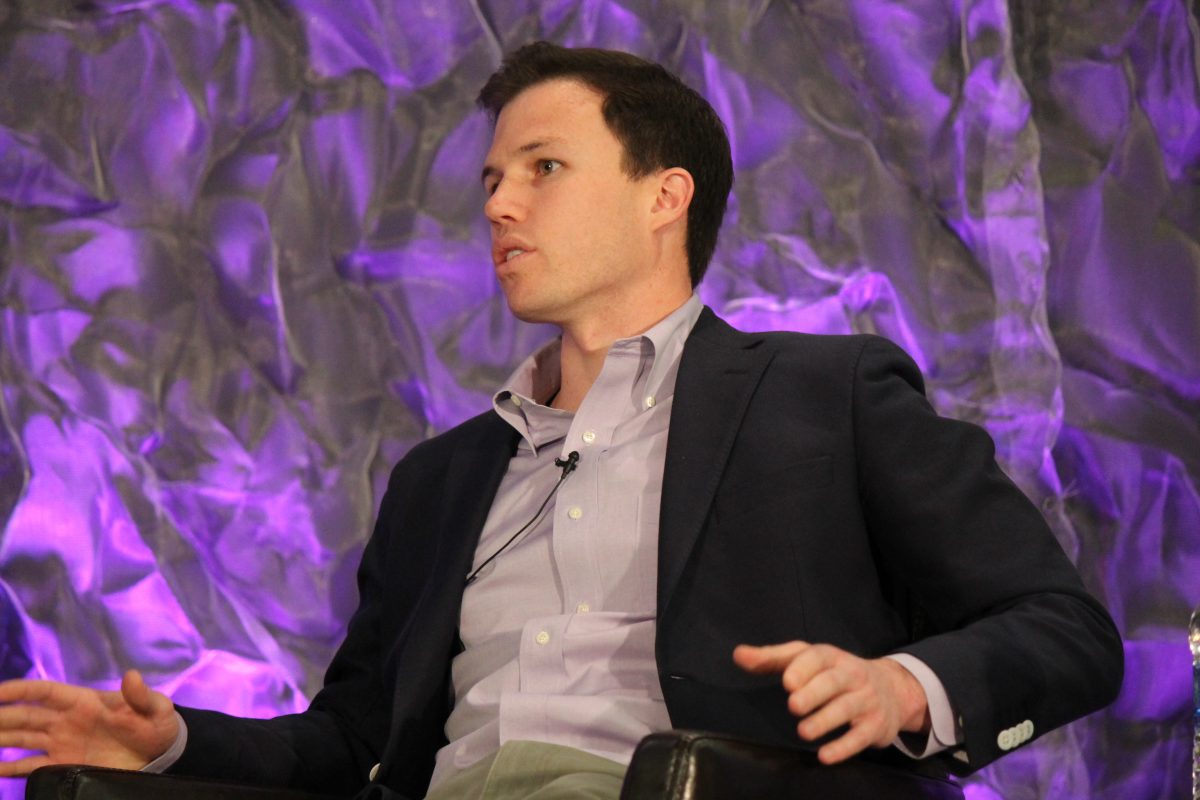 Turner is making another big change at the top of Bleacher Report, bringing back one of its co-founders to head up the site. Dave Finocchio was the only one of the four co-founders to stay on for a long period after Turner bought B/R in August 2012, serving as chief content and product officer in 2013 and helping B/R evolve into a better fit for Turner, and he held various other positions (including general manager) before stepping away from a full-time role in December 2014 to serve on B/R’s newly-created advisory board and focus on a new startup, Binge Media. Now, Turner has announced that they’ve acquired the assets of Binge Media and brought Finocchio back to B/R as CEO:

“Dave is the original visionary behind the creation of Bleacher Report and has played the most influential role in growing it into the leading media property it is today,” said Hong.  “There is nobody better to lead Bleacher Report into its next chapter of growth and extend the brand into new adjacencies. We’re privileged and honored to have him return to Turner in a full-time capacity, and we’re also excited to leverage his expertise across additional parts of our company’s portfolio. As Turner continues to extend its reach outside of traditional TV, his perspective, experience and input will be invaluable.”

This seems somewhat logical for Turner, as Finocchio certainly knows the space. He was one of the key figures in building Bleacher Report into a valuable target for Turner to acquire, and he worked with B/R through the post-acquisition period where they raised their content standards, hired mainstream journalists, and generally improved their reputation in the sports media landscape. He has experience both in growing B/R during its wilder days and in shaping its direction in a more conventional corporate landscape, and his experience with various startups and acquisitions may also make him a wider valuable asset to Turner.

This is yet another shakeup for B/R, though. According to Re/code’s Kurt Wagner, current GM and long-time employee Dorth Raphaely (who took the GM role following Finocchio’s move to the advisory board in late 2014) is out, making this another big change at the top:

There’s been a lot of shuffling at the top for Bleacher Report since it was acquired by Turner in late 2012. At the time, Bleacher Report was run by then-CEO Brian Grey, who left a little more than a year later in late 2013. Finocchio, who had been there since Bleacher Report’s founding in 2007, then took over. Another year later, Raphaely was promoted to the general manager role in late 2014, the same time that Finocchio stepped away from day-to-day duties.

Now Finocchio is back, Raphaely is out, and Hong is still the general overseer from his seat inside Turner.

That’s a lot of movement for one publication.

Despite all that movement, B/R has hit some impressive benchmarks. They set a daily traffic record in January 2015 and claim “more engagement across Twitter, Facebook and Instagram than any other publisher in the U.S.” in 2015, plus 230 minutes of video viewed on its app per unique per month. However, they have been notable for substantial staff turnover amongst their writers, not just with the top executives. It will be interesting to see where they go with Finocchio back in charge (with help from Brown, who was Chief Content Officer and now will oversee all aspects of B/R under Finocchio). Still, they have some strong numbers to build on, and they’ve certainly come a long way from where they were pre-Turner. The question will be what direction Finocchio plans to take them in.