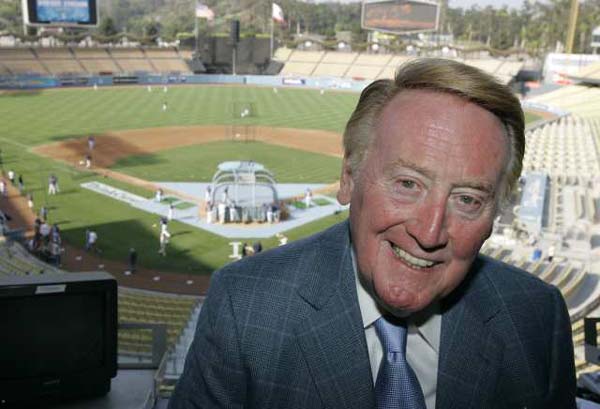 Vin Scully turned 88 years old on Sunday, which is notable in its own right, but even more notable that the legendary announcer has decided to officially hang up his microphone after next season with the Dodgers.

Scully has always left the door open after each passing season, limiting his role as the years went on but still continuing to call games at an unrelenting and unparalleled clip as he rounded third toward the end of his amazing broadcasting career. Officially, Scully is making his way home. From Steve Dilbeck of the LA Times:

“I really can’t see that I would come back,” Scully said. “Sooner or later, you have to be realistic. I’ve done it for a long, long time. I’ve done reasonably well at it. But I don’t want to stay on any longer than I feel I should.

“Which makes it a very tough decision, but I really do feel it would be time for me to walk away rather than have somebody say, ‘Gee, you know, you’re not the same.”

Scully’s admission was a bit ominous as well, stating, “I think if I can get through next year doing reasonably well, it would be time then to walk away.”

One can’t imagine he would stay longer if he didn’t get through the year well—he’s not a pitcher wanting to retire on his own terms after an injury-shortened season—so the hope for all is that Scully has one last great season for Los Angeles and gets to enjoy what’s left of his life, without having to narrate every moment for the masses.

“It’s been great, but it’s time. Also you keep thinking to yourself, this is not a dress rehearsal. This is life. You’ve had this tremendous time doing what you love, but time is running out. And I don’t mean to be morbid in any way, but it’s time to just smell the roses and get off the merry-go-round. … It takes a lot of thinking and big-decision making to let go of something you’ve loved all these years. In my mind and heart, this is the time to do it.”

Scully said he’s “somewhat scared to death” that turning off the switch from going to the ballpark and calling thousands of games in his career will be a shock his system will reject. Understandably Scully is nervous that maybe when he stops to smell the roses he’ll realize roses make everyone sneeze in a way infield dirt never would. 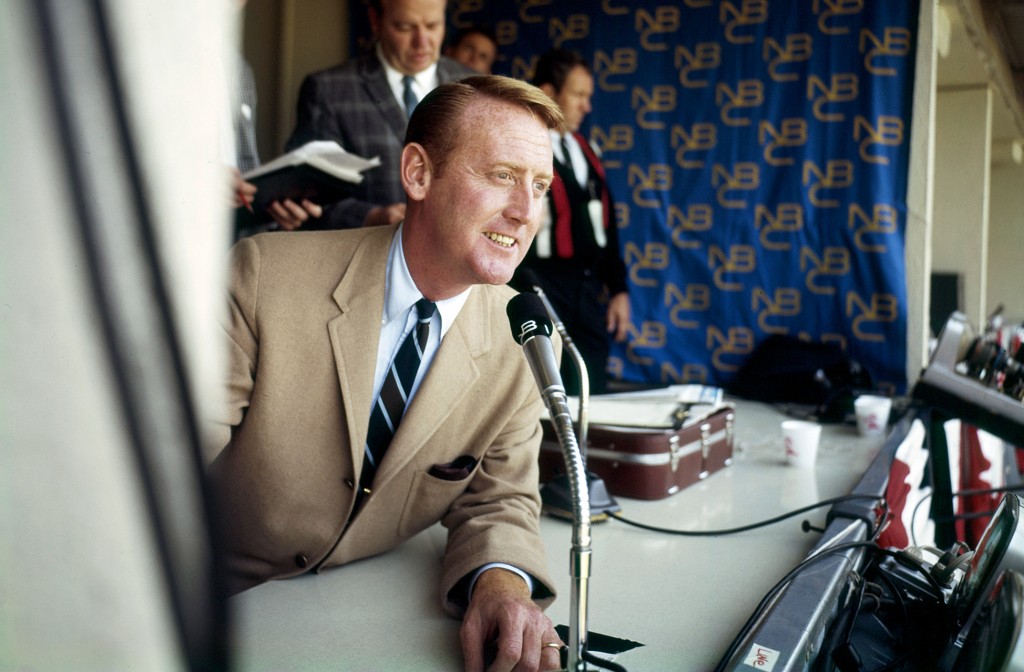 And yet, as someone who adored longtime Phillies broadcaster Harry Kalas, who died in 2009 after collapsing in the press box before a game, there’s something to be said for stopping and smelling those roses, just to have time to say you did.