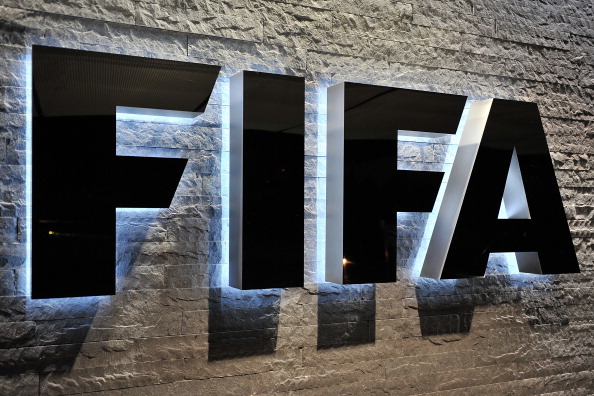 Let’s face it. Political debates are usually boring. Whether they involve candidates for governor, mayor, House of Representatives, Senate, President or dogcatcher, debates rarely provide any incite or break news. However, a debate for FIFA president might be the one instance that breaks the mold.

That’s right, there could be a debate involving current FIFA President Sepp “Mo’ Money” Blatter and the three men who want to succeed him. Both the BBC and Sky TV in the UK have invited all four men who want to lead FIFA.

A Sky statement says the debate would provide the opportunity for all of the candidates to offer their ideas to soccer fans:

“Sky, in collaboration with the BBC, has invited all four candidates in the FIFA presidential election to take part in a live debate.

“We believe this will present an unprecedented opportunity for the candidates to set out their plans and communicate directly with fans from around the world. We hope for a positive response from all four candidates.”

Radio Times reports that both the BBC and Sky have heard from Blatter’s opponents, Fifa vice-president Prince Ali bin Al Hussein of Jordan, Dutch Football Association president Michael van Praag and former Portugal player Luis Figo expressing interest in taking part, but it appears Blatter is either hiding under his desk or is ignoring the request.

The Football Association in the UK is offering to host the debate at Wembley Stadium. And even if the incumbent doesn’t take part, perhaps BBC and Sky could hold the debate with the other three candidates and have an empty chair represent Blatter.

The election for FIFA president will be held on May 29. Blatter is seeking his sixth term as the leader of the world soccer governing organization.

And if there is a debate, it would be interesting to see which networks around the world pick this up.