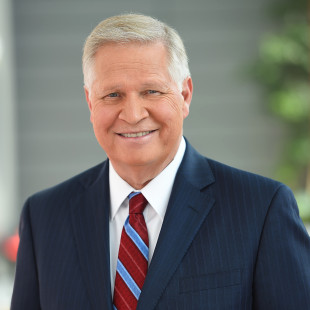 It just seems that every time we hear something new about the soap opera that is Deflategate, the news just gets worse for the NFL and those who report on it.

Last week, ESPN NFL insider Chris Mortensen went on an Arizona radio station to say New England Patriots ownership called him personally to apologize about the way they called him out on the shoddy reporting over the number of balls that were allegedly found deflated during the AFC Championship back in January (an aside, doesn’t it seem Deflategate has been ongoing for 30 years instead of eight months?).

Well, Jonathan Kraft, the son of Pats principal owner Robert Kraft, went on Boston’s 98.5 The Sports Hub to discuss this latest development. Jonathan told WBZ-FM that the original information leaked by the league to Mortensen and others still hasn’t been corrected and the team hasn’t issued an apology to anyone:

“Still, it hasn’t been corrected publicly. I think when the Wells report came out, some of those details were made public,” Kraft said. “We’ve still never gotten an explanation from the league why the erroneous reports weren’t corrected. And I think the sources for the misinformation are the only ones who should be apologizing to the reporters. We haven’t, and we really have no need to.”

When pressed if Mortensen owes the Patriots an apology, Kraft replied as follows:

Now someone is telling the truth and someone is lying. Mortensen’s doubling down on the Pats apology looks bad after Jonathan Kraft came out with his reveal. But as we know, somewhere in the middle lies the truth. Either the Krafts called Mort and apologized or there were no such phone calls.

If the Krafts’ version turn out to be the truth, it’s a hit to Mortensen’s credibility who has spent years building his reputation.