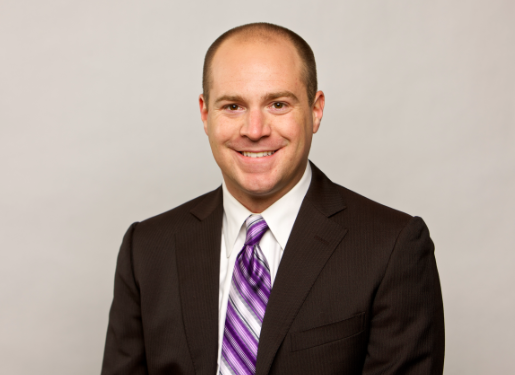 As Fox Sports prepares to finish what has been a successful FIFA Women’s World Cup riding the coattails of the U.S. Women’s National Team into the final, starting next week, it will hope to ride the wave of the U.S. Men’s National Team in the CONCACAF Gold Cup. The tournament will run 2½ weeks beginning on July 7 through July 26 and will pit teams from North and Central America as well as the Caribbean with the winner advancing to the 2017 FIFA Confederations Cup in Russia.

Fox has named its announcers for the tournament and MLS voice John Strong will be the lead play-by-play man for the event. It certainly explains why Strong was not named to call one of the Women’s World Cup semifinals or third-place game. And by calling the Gold Cup, it gives Strong one of the glamor assignments of the summer and continues his rise as one of America’s premier soccer announcers.

In addition to Strong, Fox has named Steve Cangialosi, Keith Costigan, Glenn Davis, JP Dellacamera and Mark Rogondino as the men who will call play-by-play throughout the tournament. Analysts asides from Friedel and Lalas will be Warren Barton, Brian Dunseth, Stu Holden, Cobi Jones and Janusz Michallik.

Fox, Fox Sports 1 and Fox Sports 2 will combine to carry the entire Gold Cup with FS1 airing 11 matches including two quarterfinals, one semi and the final live from Lincoln Financial Field in primetime. The Fox television network is scheduled to carry one quarterfinal provided the U.S. advances. Fox Sports 2 will air the rest of the games.

Julie Stewart-Binks who has flown all across Canada covering the Women’s World Cup will continue to accumulate frequent flyer mileage as the main sideline reporter for the Gold Cup.

Fox will stream all games on its Fox Sports Go, but if your cable and satellite provider does not have an agreement with the network, an alternative would be Univision which has announced that all Gold Cup matches will be seen on its Univision Deportes mobile and tablet app.

Fox’s Summer of Soccer continues and fans will have plenty of matches to watch before the European leagues start their regular seasons in August and September.