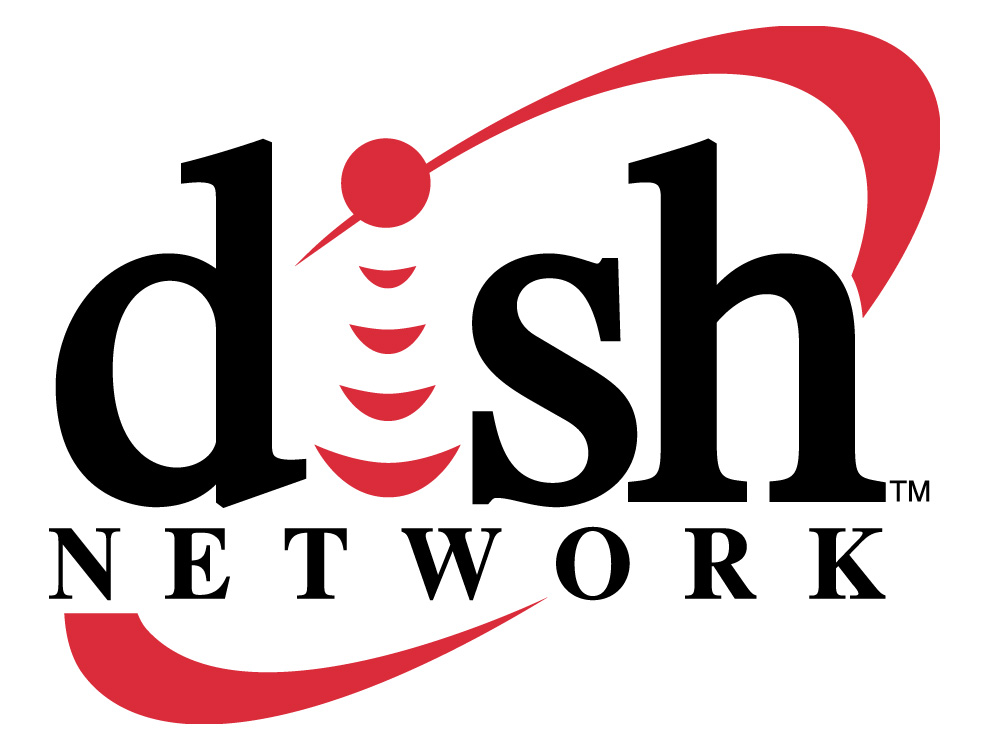 Dish Network is no stranger to carriage disputes.  Its recent history is littered with battles with the likes of AMC and even a lawsuit that was settled with ESPN.  But this most recent case is certainly a strange one, and one that will have an effect on college football fans and nascent network Fox Sports 1.

With the start of the college football season just less than a week away, Dish Network is warning customers that they won’t be seeing games on the network this fall.

Unfortunately, you’re visiting this website because a FOX Sports 1 event is not available on DISH. FOX agreed to pay an inflated price for certain sports events on FOX Sports 1. Now, FOX is demanding we pay them a significant additional charge to carry these events. We are unwilling to pass these costs on to our customers.

The site also lists four games from the opening weekend that Dish claims they don’t have the rights to air.

This development has gone largely unnoticed in the greater sports media world, but it’s definitely a reality.  The official Twitter account @Dish_Answers has been taking complaints from college football fans who are realizing their favorite teams’ games won’t be available to them.

@crimsonwazzu The owner of FOX Sports 1, FOX, is demanding we pay a significant additional charge for certain events on FOX Sports 1. *ML

@lildeac2 The owner of FOX Sports 1, FOX, is demanding that we pay a significant additional charge for certain events on that network. *ML

@brg247 As a result, DISH does not have the rights to air certain events, including some college football games *MG

Ironically, Dish has been promoting the amount of college football seen on the network given their agreements with the Pac 12 and Longhorn Networks.  They aired this commercial featuring Matt Leinart and JaMarcus Russell to promote their college football offerings.

This is a highly unusual situation.  In fact, I can’t recall seeing a situation like this where only select games from one sport on one channel were being blacked out by a provider.

Perhaps this dispute was part of the initial deal between Dish and Fox Sports 1 where the network brokered a deal to carry the channel, but Dish had to eventually pay more to carry live events.  Perhaps it was something that the two sides couldn’t come to an agreement on initially and kicked the can down the road in hopes of solving later.  Nevertheless, it’s quite the peculiar dispute.

And it also leads one to wonder whetheer or not this is truly a unique situation.  Will Fox run into more problems surrounding FS1 with other major distributors like DirecTV and Time Warner?  Will Dish also be blacking out more major sporting events on Fox Sports 1 like the MLB postseason?  One thing’s for sure – Big XII and Pac 12 football fans will not be happy with this dispute.

We’ve reached out to Fox Sports for comment and will provide an update when a statement arrives.