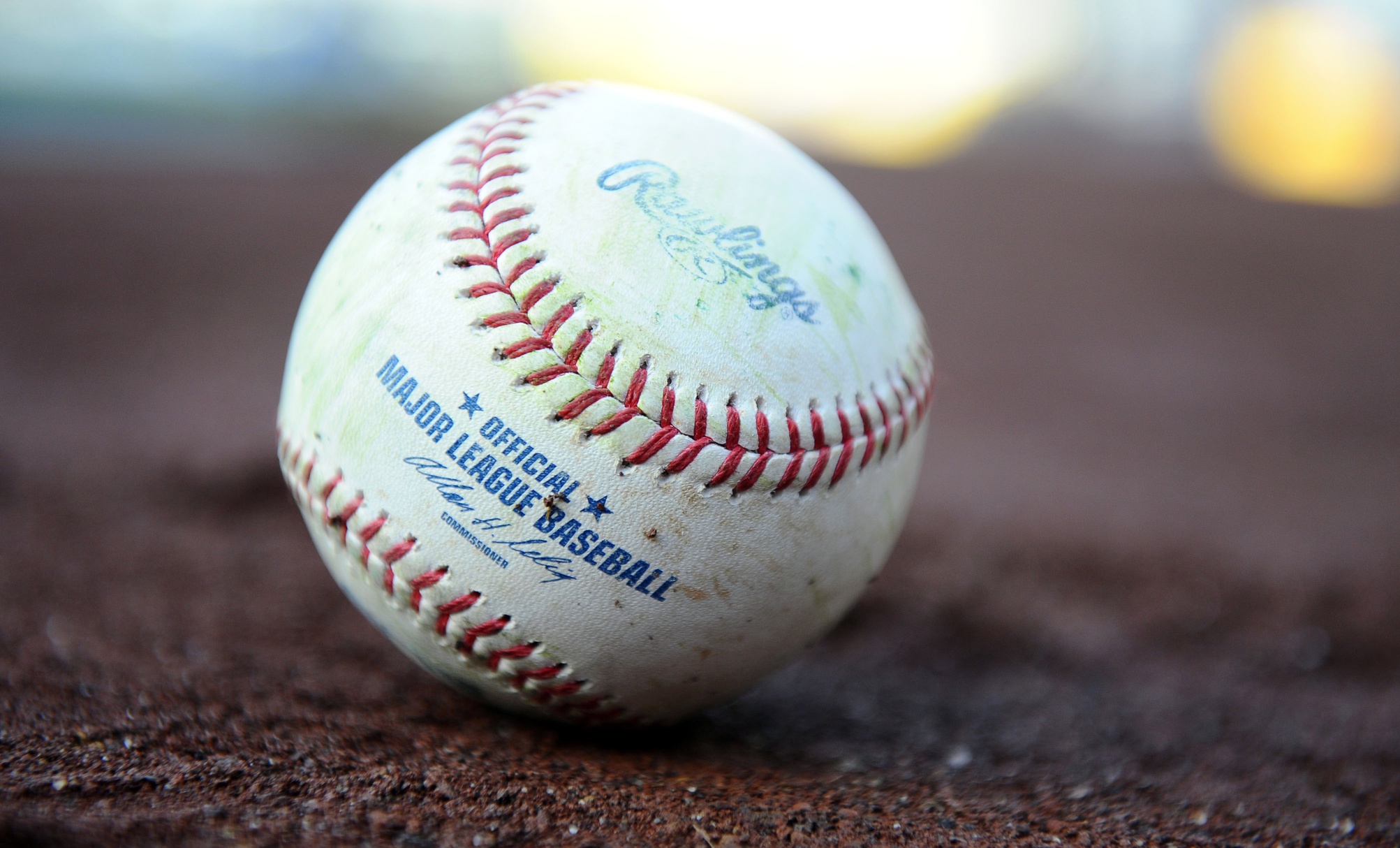 What’s the most impressive baseball statistic so far this decade? Try this one on for size: Since 2010, Major League Baseball and its franchises have struck deals with cable television networks worth $28.4 billion.

To put that in perspective, that’s more than the total market capitalization of Time Warner Cable ($27.9 billion), and more than the net worth of Michael Bloomberg ($27 billion), the 12th-richest man on the planet, according to Forbes.

Baseball’s cable gold rush began in 2010, when the Texas Rangers signed a 20-year, $1.7 billion extension with Fox Sports Southwest. Since then, TV money started flying into ballparks faster than home run balls flew out of them. To wit:

● Last fall, MLB signed a new set of national TV contracts with ESPN, Fox, and Turner worth $12.4 billion over 8 years. The ESPN deal alone is worth $5.6 billion.

● In late 2011, the Los Angeles Angels of Anaheim signed with Fox Sports West for $3.2 billion over 20 years. That deal kicked in this year.

● The Houston Astros teamed up with the Houston Rockets to launch Comcast SportsNet Houston, which they co-own with NBC. The deal reportedly pays the Astros $1.6 billion over 20 years, starting in 2013.

● Fox Sports struck a deal with the San Diego Padres for 20 years and $1.2 billion, which helped facilitate the sale of the team and the launch of a new network, Fox Sports San Diego.

● News Corporation spent $1.5 billion to acquire a 49% share in YES Network, which is co-owned by the Yankee Global Enterprises. The deal will allow Fox Sports 1 to broadcast Yankees games, starting next season.

● In the biggest deal of all, the Los Angeles Dodgers teamed up with Time Warner Cable on a monstrous 25-year, $7 billion deal that will launch a new TV network dedicated exclusively to the Dodgers.

The source of this windfall? Your cable and satellite TV bills. Every cable channel you get with your TV service collects a carriage fee from your monthly bill, and sports channels collect the highest fees. By the time the 2014 season begins, ESPN will collect an average monthly fee of $5.40 from roughly 100 million customers in the U.S., just for its flagship channel. Fox Sports 1 is expected to collect at least $0.90 per month in its first year, while TNT and TBS collect a combined $1.80 per subscriber per month.

That’s $16.09 per year, or about $1.34 from your monthly cable or satellite bill, that you will give to Major League Baseball next season, thanks to these three national contracts. That money is split evenly among all 30 teams; each team will receive an average of $51.67 million per year for 8 years.

That’s not all you pay for baseball on TV, though. You’re also paying Regional Sports Networks (RSNs) to air your local teams’ games, and those fees can be huge. Residents of New York City and the surrounding area pay $2.99/month to watch the New York Yankees on YES Network and another $2.55/month to watch the Mets on SportsNet New York. If you’re one of the 9 million people in that region getting both channels, the Yankees will get roughly $10 of your money this season, while the Mets will get about $8.

A bit further north, at least 4 million New Englanders pay NESN about $3.50/month to watch the Red Sox and the Bruins. The Sox get about $15 per year from every one of those NESN subscribers.

Another 6 million people in Washington, D.C., Baltimore, and surrounding areas pay $2.28/month for the Mid-Atlantic Sports Network. The Baltimore Orioles, who own MASN, and the Washington Nationals each receive $4.82/year from every one of those subscribers.

The biggest deals, however, are currently in Los Angeles, where Fox Sports West is paying the L.A. Angels of Anaheim $3 billion over 20 years, while Time Warner Cable has plans to launch a new RSN, SportsNet LA, dedicated to the Dodgers, who will get $7 billion over 25 years. 6.8 million people pay $2.63/month for FS West. At $150 million per year, the Angels will get $22.06/year per subscriber. If Time Warner Cable gets SportsNet LA into as many homes as FS West — not exactly a done deal, given that TWC will demand a $5/month subscriber fee for the channel — the Dodgers could get more than $40 per subscriber.

Those big money contracts in L.A. will drive the price of RSNs higher all over the country. What’s more, Fox Sports’ new contract with MLB requires it to own the local rights to games they want to air nationally on Fox Sports 1. That explains why Fox invested heavily in YES Network late last year — and why Comcast will be fighting Fox tooth and nail to keep the Philadelphia Phillies beyond 2015.

The dirty secret of these deals is that both the teams and the networks get paid whether cable and satellite viewers watch these games or not. People who get cable just to watch The Walking Dead, Game Of Thrones, and The Daily Show probably don’t even realize how much they’re subsidizing MLB (and other sports) through their monthly TV bills. Meanwhile, the rising costs of these RSN deals are one of the big factors behind those monthly bills going up every year. How much higher can they go before this bubble finally pops?