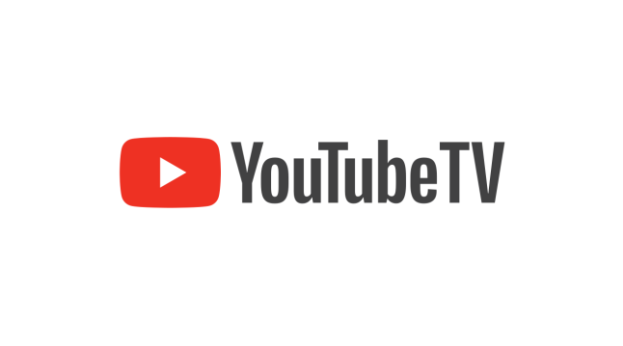 We really need to hit the brakes on the idea that cutting the cord and instead subscribing to an over the top streaming provider will save you a significant amount of money. On Tuesday, YouTube TV announced a price hike of 30% a month, moving from $49.99 to a whopping $64.99.

In their statement announcing the price increase, YouTube noted that existing subscribers wouldn’t see the new price until July 30th. They also cited “the rising cost of content” as the reason for the price increase (which…well, yeah).

As we continue to evaluate how to provide the best possible service and content for you, our membership price will be $64.99. This new price takes effect today, June 30, for new members. Existing subscribers will see these changes reflected in their subsequent billing cycle on or after July 30.

We don’t take these decisions lightly, and realize how hard this is for our members. That said, this new price reflects the rising cost of content and we also believe it reflects the complete value of YouTube TV, from our breadth of content to the features that are changing how we watch live TV. YouTube TV is the only streaming service that includes a DVR with unlimited storage space, plus 6 accounts per household each with its own unique recommendations, and 3 concurrent streams. It’s all included in the base cost of YouTube TV, with no contract and no hidden fees.

Along with the price increase, YouTube announced the addition of various new ViacomCBS networks, the only one of which that airs sports is Paramount Network (Bellator MMA).

Earlier this year, YouTube TV engaged in an ugly carriage battle with Sinclair. The clash resulted in YES Network and Fox Sports West being completely dropped from the service, while the coverage areas for many other of the Sinclair-owned Fox RSNs were tightened.

The wildest part is that the pricing for most of these services is beginning to line up. If you want the extra sports package with your fuboTV service, it’ll run you between $65.98 and $70.98 a month (depending on whether or not you want the expanded DVR and extra screen). YouTube TV is now $64.99 a month. The AT&T TV Choice package is $64.99/month (though you’d need to upgrade even further for FS2, Golf Channel, and NHL Network). Hulu Live is $54.99/month. Sling with Orange and Blue is the best deal at $45/month, but you’re getting the least sports of all the major streaming services.

Remember when cutting the cord saved you money? There’s now no way to (legally) watch your local team for under $55 a month. If your favorite teams are out of market, you can get away with paying $45/month along with a sizable monthly or seasonal fee for a package like MLB.tv or NBA League Pass. It’s not surprising that subscription fees for streaming services continue to rise, and it won’t surprise me if subscribers eventually put their foot down and start cancelling their services.