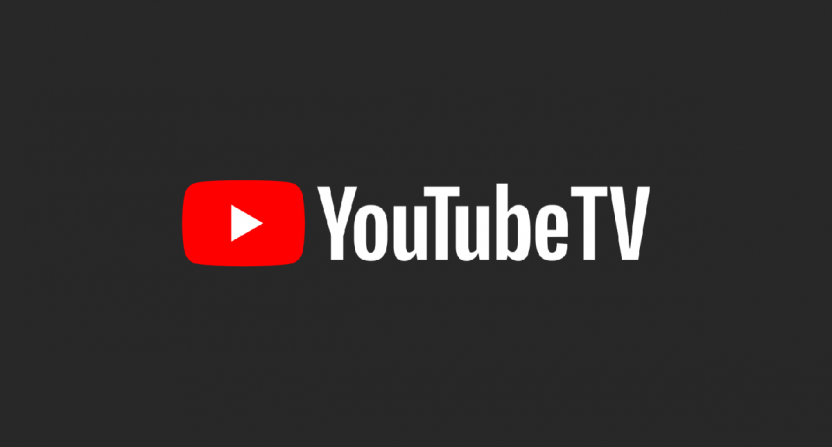 YouTube TV recently raised their base-level subscription price to $64.99/month, a move that likely made some subscribers hesitant to keep the service.

According to one report and some social media chatter, though, NFL fans might have at least one reason to stick around. The Streamable’s Jason Gurwin reports that the streaming television alternative will be adding NFL Network for base subscribers, while also adding NFL RedZone to a newly-created “Sports Plus” tier of programming.

YouTube TV will be launching a new add-on called “Sports Plus” as soon as tomorrow, which will include NFL RedZone. The package will include Fox College Sports, Fox Soccer Plus, GOLTV, MAVTV, Stadium, and TVG. We expect pricing to be at least $10 for the add-on, with the service expected to expand the package with more channels in the future.

But the bigger news for NFL fans, YouTube TV will also be adding NFL Network to their base tier.

NFL Network and NFL RedZone have become increasingly difficult to get for streamers. In June, Sling TV dropped the channels, making fuboTV and Vidgo as the only Live TV Streaming Services with the channels.

Matthew Keys also cited a source confirming that news. That’s good for base subscribers; as one, I always felt it odd that I couldn’t tune in for various Thursday night games throughout the NFL season.

YouTube, meanwhile, hasn’t yet announced anything is coming, and indeed as of yesterday their support team was asked that question directly.

Appreciate the suggestion – we don't have news yet on when or if NFL Network and Redzone is going to be part of our lineup, but we'll definitely announce it once we have an update.

Others on Twitter, though, pointed out that on some devices NFL RedZone was showing up as an available network.

It looks like they are coming! If you search for Red Zone within Youtubetv now on a device like a Roku, you can see shows from these networks. So, hopefully soon.

If you search NFL Redzone on YouTube TV, it is in there as a test channel. Could be coming.

One Twitter user, meanwhile, apparently found a holding page for the new Sports Plus tier.

@YouTubeTV When is Sports Plus going live? Cost? Will NHL and NFL Networks going to be added soon? I. Guessing Sports Plus is going live before NFL Week 1 starts? pic.twitter.com/aYjirbknjA

That tier or package offering is an interesting development for YouTube TV, which has so far resisted that more traditional bundling-style of programming. They allow premium channel add-ons like HBO Max or Showtime, of course, but there’s never been a premium tier option, or even something like a la carte pricing, which would have maybe been appealing to subscribers who are mostly looking for live sports yet found themselves paying $15 more recently after the additions of Viacom entertainment networks. (Not that I’m still bitter about that!)

This could be a step towards that direction, though the channels involved here (aside from RedZone) are clearly more for very diehard sports audiences. Still, just having the ability to offer RedZone could be enough to boost subscriptions through the rapidly approaching NFL season.

That rapid approach also means that announcing the new channels and packages is likely to come very soon, as they’ll presumably want to build some kind of promotional push to get people on board ahead of the season. It’s always good for subscribers to have options, too, though considering a subscription+RedZone will cost people at least $75 per month, cutting the cord and going with YouTube TV for sports is getting to be less and less of a pure value proposition.