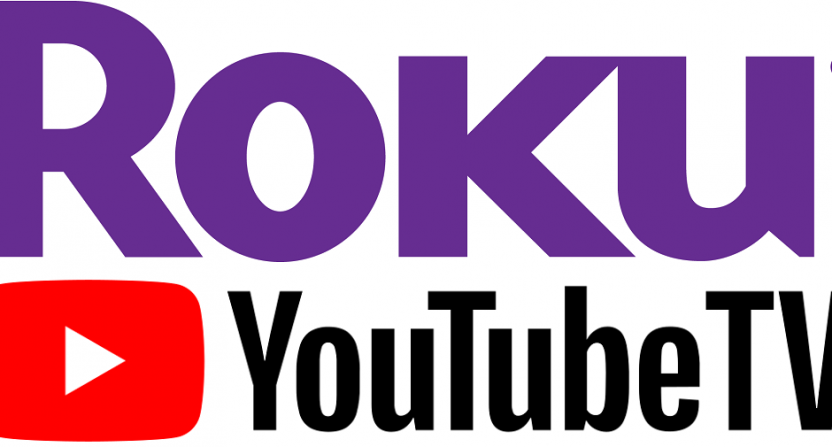 Another day, another carriage dispute of sorts.

On Friday, Roku dropped the YouTube TV app from their platforms. However, it’s important to note that if you have the channel installed, you won’t  lose it – it’s only been pulled from the Roku channel store, so users can’t download the app for the first time (or again, if it had been previously deleted).

YouTube released a long statement about the dispute, highlighting several bullet points. Those include a note that Roku tried to bundle a new agreement for the standard YouTube app in with the YouTube TV agreement.

Roku released a statement of their own (via The Streamable), weirdly agreeing that this wasn’t about money!

We are disappointed that Google has allowed our agreement for the distribution of YouTube TV to expire. Roku has not asked for one dollar of additional financial consideration from Google to renew YouTube TV.

Because our contract has expired, we have removed YouTube TV from our channel store. To continue to provide our users with a great streaming experience, we are taking the extra step to continue to offer existing subscribers access to YouTube TV on the Roku platform unless Google takes actions that require the full removal of the channel. Because of Google’s conduct, new subscriptions will not be available going forward until an agreement is reached.

It is well past time for Google to embrace the principles that have made streaming so popular for millions of users by giving consumers control of their streaming experience, by embracing fair competition and by ceasing anticompetitive practices. We believe consumers stand to benefit from Google and Roku reaching a fair agreement that preserves these principles and we remain committed to trying to achieve that goal.

The Streamable also outlined some of Roku’s other concerns.

At the center of the dispute, Roku claims Google has asked the company to go beyond the treatment it receives on other streaming competitors’ platforms, like creating a dedicated search results row for YouTube within the Roku smart TV interface and giving YouTube search results more prominent placement.

Also, Roku says that Google is asking them to block search results from other streaming providers, when users perform a voice search while the YouTube app is open.

Roku alleges Google has asked it to favor YouTube Music results from voice commands made on the Roku remote while the YouTube app is open, even if the user’s music preference is set to default to another music app, like Pandora.

Last year, Roku famously had carriage disputes with Fox, NBC (Peacock), and WarnerMedia (HBO Max), and all were eventually resolved. But this dispute feels different, as it’s not related to a streaming service with an extensive library or a streaming service that requires an authenticated login – it’s about an over-the-top cable alternative with live TV. And unlike Peacock and HBO Max, YouTube TV isn’t a new service. This dispute feels like one of the more potentially significant to date involving Roku, given their lack of an interest in a subscription-based live TV streaming service.

It seems jarring, but Roku keeping the app active (as opposed to completely removing it) leaves the door open that something will end up getting done. However, my big surprise here was that YouTube has *two* Roku apps, whereas a service like Hulu has just one, with live TV integrated if you’re a subscriber. Something similar feels like a logical endgame for YouTube, but this dispute seems to have kicked that can down the road a little bit more.