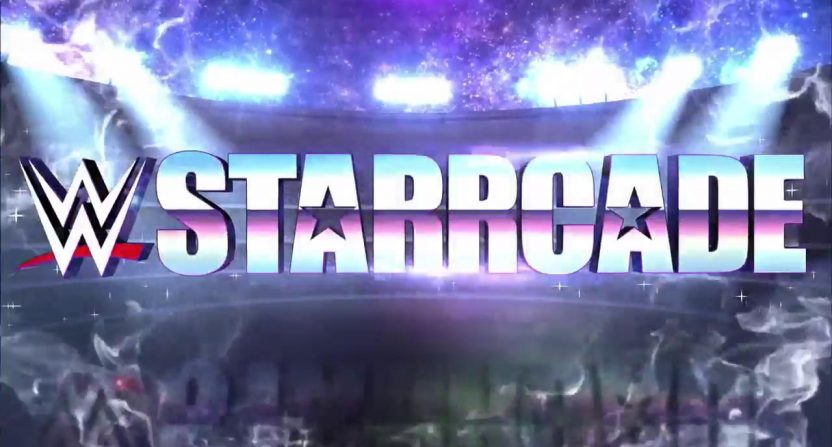 WWE didn’t have a pay-per-view this weekend but they did have Starrcade, the Thanksgiving weekend live event that was once WCW’s biggest event of the year.

Starrcade is essentially a WWE house show, but they broadcast an hour of the show on WWE Network as a way to give subscribers more live content. The only problem is that it can only happen if WWE Network is working and that apparently wasn’t the case for many people trying to watch Starrcade.

There were many tweets about WWE Network being down and Down Detector showed a spike in outages for WWE Network, especially from the Midwest and Northeast. 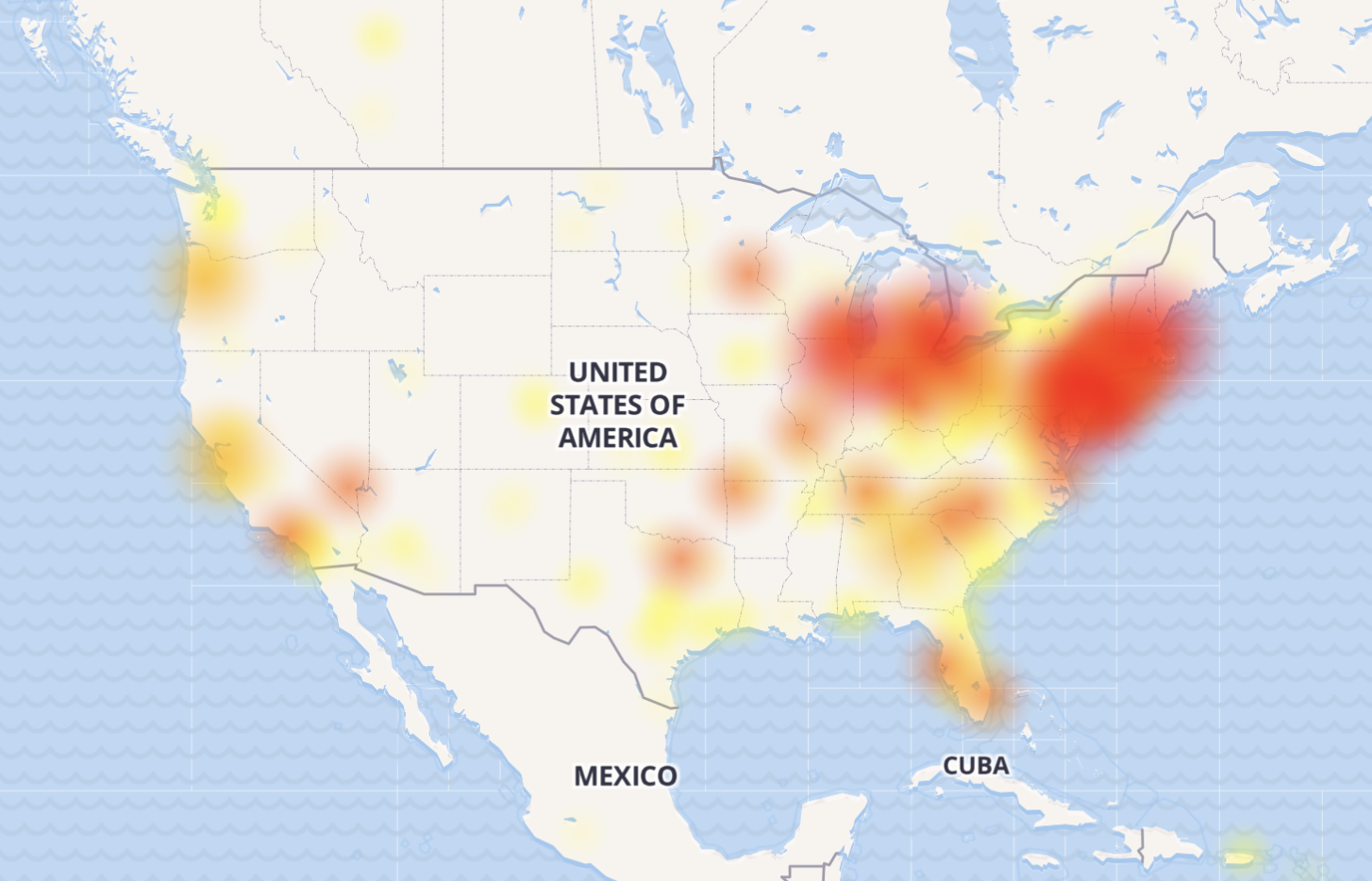 During Starrcade, WWE didn’t acknowledge any technical issues on their Twitter accounts but they did tweet out that they were live streaming Starrcade on their YouTube channel.

It’s a bit strange that WWE is trying to sweep whatever happened under the rug. For one thing, putting Starrcade on YouTube clearly wasn’t a predetermined decision because the stream started about 20 minutes into the broadcast and in the middle of the Fatal 4-Way Women’s Tag Team Championship match. If that was the plan, WWE would have begun the stream at the beginning. And it’s not like WWE is fooling those who really had issues watching on the network. They knew there were technical issues and WWE ignoring that there were is just going to make those fans even angrier. Fans who are diehard enough to be paying $9.99/month.

I’m not sure what WWE’s endgame is but it’s probably best they apologize for the technical problems sooner rather than later. They made the best of a bad situation by putting the rest of the event on YouTube so people could at least watch Starrcade but leaving fans in the dark as to what happened doesn’t exactly cultivate trust in the product.