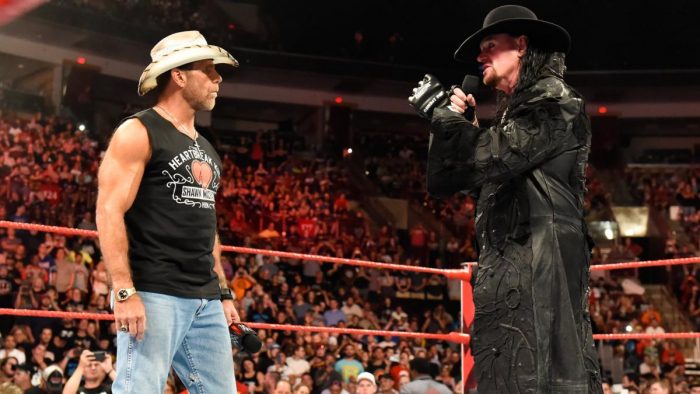 There was a report from two weeks ago noting that WWE Hall of Famer Shawn Michaels was in discussions about returning to a WWE ring for one more match after eight years of retirement. We didn’t know all of the details at the time, but it’s one of those things where the old saying “where there’s smoke, there is fire” would apply.

According to the Wrestling Observer’s Dave Meltzer, Michaels will be part of a big tag team match at the November 2 WWE event called “Crown Jewel” in Riyadh, Saudi Arabia. The Crown Jewel event will also see Roman Reigns defending the Universal Championship against Brock Lesnar and Braun Strowman in a triple threat match, which was announced on Monday’s Raw. The Crown Jewel event will take place at the King Fahd International Stadium, which reportedly can hold up to 67,000 people. 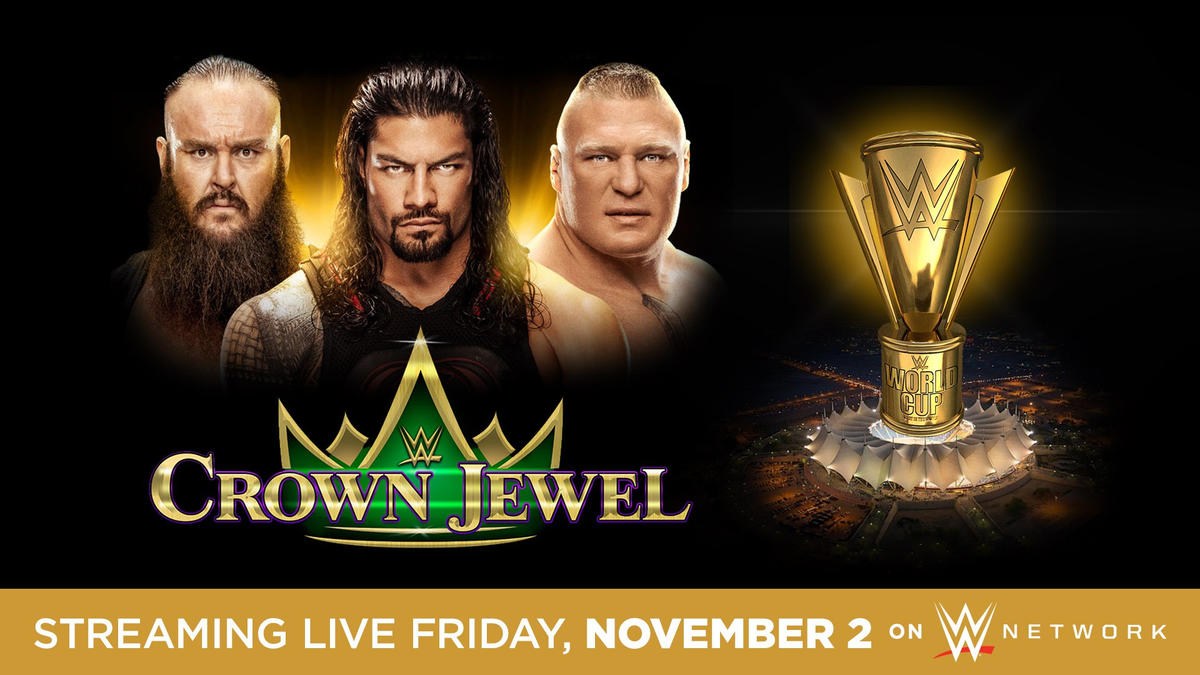 It was reported by Meltzer in the Observer that the Michaels match will be a tag team match, with Michaels teaming up with his best friend and Degeneration X stablemate Triple H against The Undertaker and his storyline brother Kane, aka The Brothers of Destruction.

The tag team match featuring the four legends will be set up at the October 6 Super Show-Down event in Australia, where The Undertaker will face Triple for the “Last Time Ever” in a singles match. Michaels will be in Triple H’s corner, while The Undertaker announced on this week’s Raw that Kane will be in his corner.

Michaels retired as an active wrestler at WrestleMania 26 in 2010 and has said many times that he was content with being retired. At 53 years old, it makes sense that he wanted to stay retired. However, on the September 3 edition of Raw, Michaels was in the ring with The Undertaker talking about how Michaels respected the WM26 stipulation while Undertaker questioned if it was due to fear instead of respect. Michaels is in great shape and he’s a trainer/coach at WWE’s Performance Center while working with the NXT brand in Orlando, so he’ll be able to work out in a ring regularly to make sure he’s in the best shape possible.

Since WWE is getting paid so much for the Saudi Arabian show (numbers range from WWE getting paid $40 to $45 million for the Greatest Royal Rumble event in April), they have a lot of money in play to use for talent. Meltzer reported that the Saudi Arabian backers of the Greatest Royal Rumble event wanted Michaels to wrestle at that show, but Michaels turned them down. This time, Michaels was willing to do it. Why? Money is probably a big factor. If you’re getting paid six figures or more to wrestle in one match, it’s hard to turn it down.

It’s not known if Michaels will wrestle again after the November 2nd show. It will likely be one of those situations where he will see how it goes in November and decides on if he wants to do another match after that. Obviously, a WrestleMania match could be lucrative for Michaels if he wants another big payday. There are potential dream matches with guys like Daniel Bryan (who Michaels trained nearly 20 years ago), AJ Styles, and even Brock Lesnar, so it’s up to Michaels to determine if he wants to do more than just the one match in Saudi Arabia.

The question becomes…is this a good idea?

Out of the four guys, Triple H probably has the most matches left in him and may wrestle well into his 50s for a few times per year because he’s always going to be in great shape. Kane is busy as the mayor of Knox County, TN, but WWE is donating $100,000 to the city while also bringing Kane along for the two international shows. The Undertaker is clearly broken down and most of us thought that he was done at WrestleMania 33 in 2017, but that didn’t happen.

I think The Undertaker will beat Triple H at the Super Show-Down show in Australia on October 6 and then he can have a staredown with Michaels after the match. At the following Raw, they can cut a promo setting up the tag match on November 2.

As for the Crown Jewel tag match, I would pick Undertaker and Kane to win that too with Michaels taking the pin to continue the story that he can’t seem to beat The Undertaker. I could also see an ending where all four guys raise their hands together as a sign of respect.

I am sure some fans will feel a bit upset that Michaels is going back on his retirement after eight years. It doesn’t bother me, though. If WWE is willing to throw a lot of money at you for one match, you would say yes too. Michaels likely has that itch to have one more match. He is arguably the best in-ring performer in WWE history, and I don’t expect him to let us down.