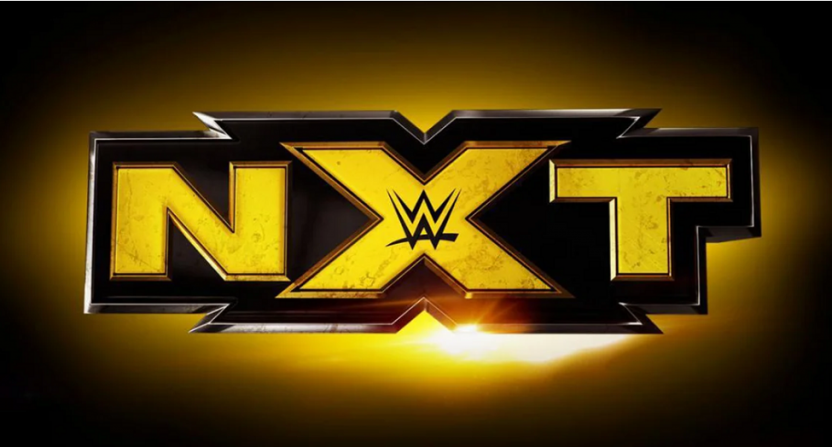 The biggest news in the professional wrestling world this year has been the growth of All Elite Wrestling as a new national competitor to World Wrestling Entertainment. AEW has already had a few special events that have drawn critical acclaim, and with a stacked roster featuring former WWE stars and the biggest names outside of WWE, it has many fans looking forward to its full launch. When AEW announced that it would run weekly live shows on TNT on Wednesday nights debuting this fall, speculation immediately began as to how WWE would respond.

Unsurprisingly, WWE is responding with a major shift in their schedule to directly combat AEW.

According to the Wrestling Observer, WWE will be moving their popular weekly NXT show from the WWE Network streaming platform to cable television and the USA Network. NXT will also expand from a one-hour show to a two-hour show to go head-to-head with AEW. Most importantly, WWE will also beat AEW to the punch on Wednesday nights with NXT making its television return on Sept. 18, two weeks before AEW debuts their weekly show on Oct. 2.

The new two-hour NXT television show that will be announced tonight on Raw for the USA Network will have a September 18 debut date.

It was imperative on the WWE side to get a jump on AEW, which debuts with its October 2 show from the Capital One Arena in Washington, DC.

One would think with a date so close to happening, that the locations for the early shows would also be announced tonight.

NXT will be airing on 8-10 p.m. Eastern time on USA on Wednesdays, head-to-head with AEW on TNT.

While the Observer says the formal announcement would come during this Monday’s episode of Raw, that was disputed by Justin Barrasso of Sports Illustrated. However, NXT to USA seems as though it’s a certainty at this point; it’s just a matter of when it’s made official.

The USA move does come as a bit of a shock. FS1 had been rumored as a potential television home for NXT, but FS1’s deal with the Big East conference may have presented too many scheduling conflicts to put NXT on every week. WWE moving more programming to USA may complicate their relationship with Fox before moving Smackdown to Fox this October, but the reality is that WWE needs the committed airtime on cable for NXT and nobody wants to get regularly demoted to the barren wasteland of televised sports that is FS2.

NXT came into being after WWE dissolved the ECW brand in 2010. Originally launched as a seasonal developmental competition for new wrestlers to make it to the main roster of Raw and Smackdown on SyFy, NXT found itself once it moved to weekly episodes online. NXT Arrival in 2014 was its first live show on WWE Network, and the weekly Wednesday night shows there have become some of WWE’s most popular programming. While NXT has still been seen as a developmental brand to prepare wrestlers for Raw and Smackdown, the quality of wrestling and long-term, coherent storylines has seen it elevated as the favored brand for many longtime wrestling fans. ESPN has called NXT WWE’s “most dynamic, entertaining product” as it routinely delivers on its weekly shows and special events.

Ironically, AEW probably shares more in common from a production and philosophical standpoint with NXT than they do with Raw or Smackdown. The competition between the two could make Wednesday night the must-see night for wrestling fans, given some of the malaise affecting Raw and Smackdown in recent years.

The question that hangs over this move is whether or not we’ll see NXT change significantly in the move from WWE Network to USA. It’s no secret that in spite of its success, many NXT superstars who have moved to either Raw or Smackdown have seen their television time and popularity flounder. Will former NXT stars like Bobby Roode, Apollo Crews, or EC3 return to NXT to get more prominent roles? Will NXT still be seen as a developmental brand, or will it be seen at the same level of Raw and Smackdown? Will they tour weekly, or remain at Full Sail University in Orlando? And the biggest question- will Vince McMahon become more involved in NXT and make it look more like Raw and Smackdown, or will NXT maintain its unique identity?

Of course it’s smart business for WWE to bring their most critically popular product to a wider audience and compete with AEW. The move shows how seriously WWE is taking the challenge from AEW that they would seek out competition to mitigate the AEW threat and make such a drastic change to their own schedule. It may not have the same stakes as the Monday Night Wars from years ago, but it could bring a boost of energy to the entire wrestling industry.