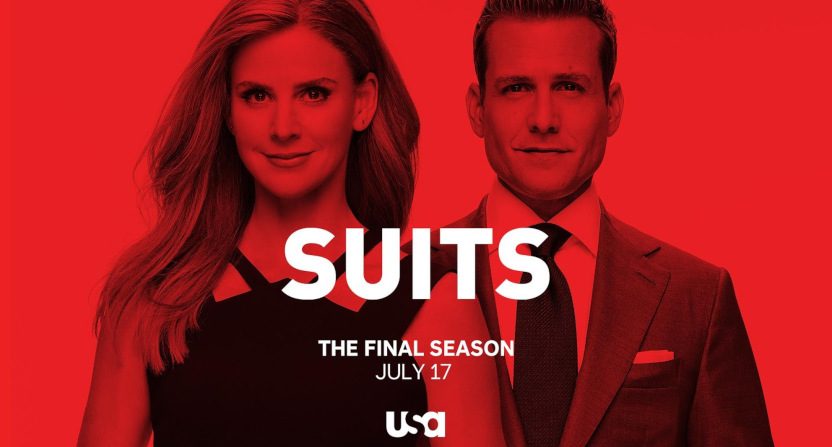 When it was announced that upstart wrestling promotion All Elite Wrestling had landed a coveted national television deal with TNT to air a live weekly show on Wednesday nights, WWE acted quickly to counteract their new rivals. With AEW set for an early October debut on TNT, WWE made a huge change to their product. The company decided to take their popular NXT developmental brand from a taped one hour show on the WWE Network to a live weekly show on USA on Wednesday nights.

Instead of AEW having the night on cable to themselves, WWE’s goal is to beat them head-to-head from the start and mitigate any chance for them to take away fans. To do so, WWE acted very quickly to put NXT on the USA Network with a September 18th debut, two full weeks before AEW. However, there’s already been a bit of a wrench thrown in those plans. On Thursday, WWE announced that NXT’s live debut on the 18th and the second USA show on the 25th would only have one hour televised on USA, with the second hour moved back to WWE Network.

On Sept. 18 & 25, the first hour of #WWENXT will air LIVE on @USA_Network and the second hour will stream live on @WWENetwork!

The historic debut of WWE NXT on USA Network is fast approaching, and WWE.com has you covered with important details on how to catch all the action of the first two live episodes.

The episodes on Wednesday, Sept. 18 and Sept. 25, will air as follows:

Why the convoluted programming decision to suddenly split this huge cable television premiere in half? Because of Suits, of course. Yes, the long-running USA drama is ending its run (which lasted nine years, believe it or not!), with its final two episodes at 9 PM ET on September 18th and 25th during what was supposed to be the second hour of NXT.

The strange and sudden interruption speaks to how quickly the NXT deal was thrown together so that WWE could strike first and attempt to slow down AEW’s TNT premiere episode. An hour on cable and an hour on a streaming platform isn’t really the textbook way to re-launch what is supposed to be a new and improved show, but it’s what WWE obviously feels like they have to do to be first on Wednesday nights.

The good news for WWE is that there shouldn’t be any conflicts with Suits past September 25th, although it does harken back to the Attitude Era glory days when Monday Night Raw would be interrupted by the Westminster Dog Show. NXT appears to be in the clear for its full two-hour timeslot on the all-important October 2nd matchup with AEW on TNT.