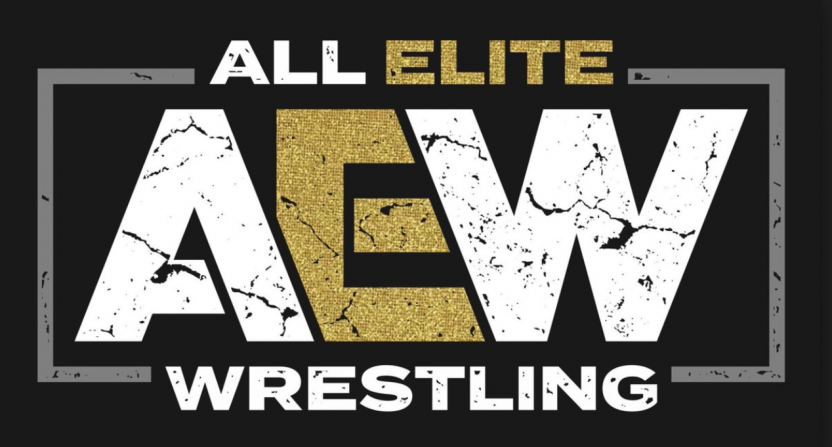 Upstart professional wrestling company All Elite Wrestling is slowly building towards becoming a national competitor to Vince McMahon’s WWE. Last week, word began spreading that a likely relationship was being formed with Turner to give AEW a coveted weekly timeslot on national television for a new wrestling show in the fall.

AEW hasn’t been running regular shows as of yet, building its roster with a mix of stars from the independent scene and big names, and working towards its first official major show, Double or Nothing, next month in Las Vegas. But when it comes to logistics of starting up a wrestling promotion that seeks to go national, finalizing a television deal is at the top of the list in importance. And we might be learning a bit more about what AEW will have to do to pull it off.

Tony Maglio of The Wrap appeared on the 411Mania podcast, and gave more insight into a potential deal that could be in the works. Specifically, the belief that AEW may have to initially pay for its television time on a Turner station (likely TNT or TBS) as they get started.

“As excited as people are, they have cool t-shirts and a cool roster, you know, but they’re unproven, let’s be realistic,” Maglio said.

He added, “My understanding based on the people I’ve spoken to is that it would be more AEW paying for its time on TNT than Turner paying AEW for its show. Another very good wrestling reporter and I had been talking about whether that would be the case or whether it would be a revenue share, and we’d both heard rumblings and talked to people. Maybe a couple of months ago it might have been a little bit of a different story. But the truth is, when you’re talking to Turner, [they’re] a very well-established, very well-off company inside of gigantic parent company…it’s not the UFC. It’s not WWE, it’s not MLB. They have MLB, they have NBA. They know what they have to pay for. And I think currently, AEW has way more to prove than Turner has in terms of trying to get them to come to their networks. I think AEW needs this deal more than Turner does.”

This wouldn’t be unprecedented in the wrestling industry, as other non-WWE organizations have had to pay for television time in the past or have aired broadcasts in syndication without receiving a rights fee. It’s not even unprecedented in the sports world- when the NHL started on NBC after a lockout in the mid-2000s, the league and the network entered into a revenue sharing arrangement.

Considering WWE is earning literally hundreds of millions of dollars annually in their new deals with USA and Fox for Raw and Smackdown respectively, it’s going to increase the challenge for AEW to compete if they aren’t receiving a rights fee. We’ve seen it time and time again with startups in the sports/entertainment world (look no further than the AAF), and this might illustrate just how high and tough the climb will be. It makes sense from Turner’s end as well- why spend millions on an unproven product when your last pro wrestling partner got bought out by McMahon and you can just air two Law & Order episodes.

For AEW, the organization must figure that the risk is worth the reward to truly build a national brand. With the sheer volume of streaming platforms available, surely someone like Hulu or Amazon or FloSports or DAZN would be willing to place a bet with them and pay for the rights to a weekly show. But that would of course shrink the audience and the potential growth potential. Paying for a national deal may be more costly in the short-term, but it could pay long-term dividends if AEW can survive through the first year and prove that they can draw an audience.