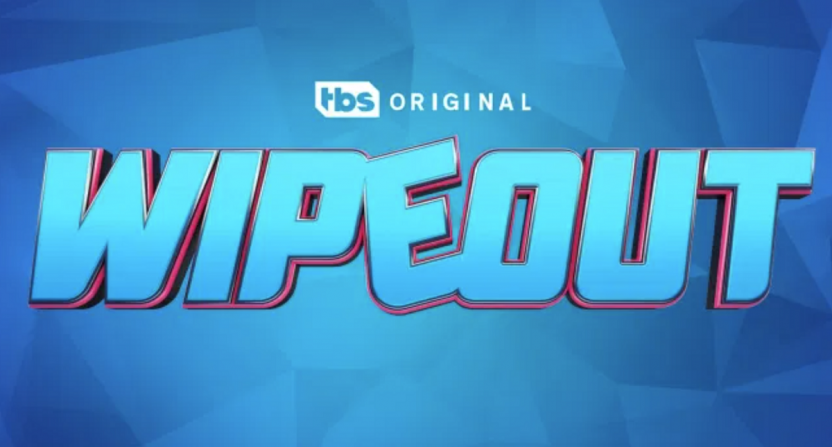 Wipeout ran for years on ABC, and is currently taping for a John Cena-hosted reboot on TBS.

Tragically, one contestant died after completing the show’s obstacle course. He was reportedly attended to by on-site medics before being taken to a hospital.

TMZ initially reported the contestant’s death, with what limited details are available:

Production sources tell TMZ … a male contestant needed medical attention Wednesday after completing the course, and he was tended to by on-site emergency personnel who then called paramedics.

We’re told the contestant was taken to a hospital, where he later died.

Our law enforcement sources tell us they got a cardiac arrest call just before noon Wednesday, and medics on set had already started using a defibrillator on the contestant, who was experiencing chest pains after completing the course.

TBS and the show’s production company offered statements of condolences:

‘Wipeout’ is getting an upcoming reboot on TBS after originally airing on ABC from 2008 to 2014, and TBS tells us … “We are devastated to have learned of his passing and our deepest sympathy goes out to the family.”

The production company, Endemol Shine North America, says … “We offer our heartfelt condolences to the family and our thoughts are with them at this time.”

According to Variety, the show will resume filming after Thanksgiving.