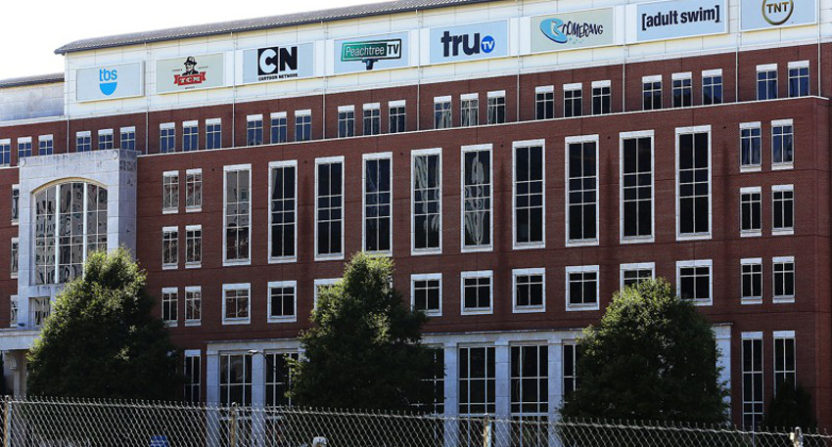 Signing up for Nielsen’s new out-of-home viewing numbers has already paid off for ESPN and Fox, which cited increases of up to 40 per cent for some big events and increases over 10 per cent for even a lot of studio programming. The service had been long-mulled, and had had some pilot runs with both of those networks advocating for it, but ESPN officially jumped on board in April soon after the launch, and Fox followed not long after.

Now, Turner Sports is joining in. As Variety‘s Brian Steinberg writes, Time Warner has struck a deal with Nielsen to sign up both CNN and Turner Sports:

Time Warner’s CNN and Turner Sports will take part in Nielsen’s service that measures so-called “out of home” viewership, the latest signal that the media industry is working to capture audiences watching video programming in ways that have not been counted as seriously in the past.

Under terms of the agreement, the Turner units will get viewership credit for both program and commercial ratings for up to seven days of viewing of various pieces of content. CNN is the first news network to make use of the Nielsen technology. Time Warner joins Disney’s ESPN and 21st Century Fox’s Fox Sports in subscribing to the service.

…“Viewers tune into CNN for the latest news and information from wherever they are throughout the day,” said Robin Garfield, senior vice president of research and scheduling for CNN, in a statement. CNN has been making ad deals based on Nielsen measurement since 2014,  she said.  “Our partnership with Nielsen doubles down on the investments we have made, and will provide influencers and advertisers with a more complete picture of the audience value we are delivering.”

“Sports viewing is an immensely social activity; taking in a game at the local bar, for example,” said Jay Leon, vice president of Turner Sports Research, in a statement. “These are highly engaged sports fans, and it’s important to accumulate a full understanding of those out-of-home audiences as a key component of how video is consumed on all devices and platforms. With Nielsen’s National Out-of-Home Reporting Service, we are taking another step forward in delivering those holistic insights for our advertising partners.”

As previously discussed, adding in out-of-home numbers will undoubtedly increase these networks’ ratings, but there won’t necessarily be a resultant linear jump in ad revenue. This is tracked via portable people meter (PPM) technology, which goes off audio signals picked up by portable devices given to members of the Nielsen panel, so it doesn’t prove that the subject in question is actually watching the broadcast.

And advertisers will argue that those in bars, restaurants and gyms aren’t necessarily as tuned in to sports broadcasts as those at home, and that these out-of-home impressions have already been priced in to the ad rates (even if they weren’t being thoroughly measured). But still, more detailed information on just who is watching out-of-home and how much those out-of-home numbers boost the ratings should raise ad rates at least partially, especially for big events Turner covers like the NCAA basketball tournament.

CNN and Turner Sports joining in here also should encourage other networks to get on board. The broadcast networks (for news and sports) and cable news networks are likely to follow suit; it wouldn’t make sense to let their competitors boast about these increased ratings without mentioning their own, especially as these jumps have been pretty significant.

John Ourand mentioned that at least one other cable league network appears to be closing in on a deal:

Of course, NFLN was been previously mentioned as being close to a deal here earlier this month, so that’s not really new information. But it is notable that they’re pushing for it, and it probably makes more sense for them than many league networks thanks to their big-event games (the exclusive Thursday Night Football ones in particular) likely to be shown in many bars and gyms.

CBS and NBC were still evaluating at last mention, but they may sign on too. And adding in out-of-home viewing may soon become more and more common in ratings, boosting ratings totals and likely also enhancing networks’ revenues.