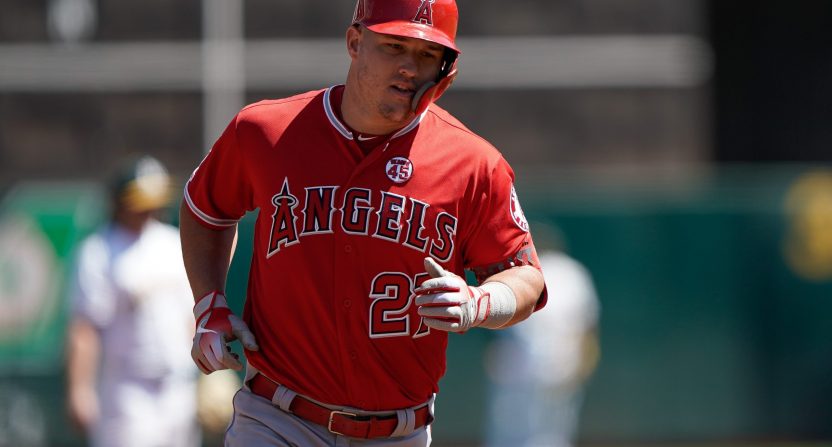 While MLB owners continue to nickel-and-dime their way with the players over a shortened 2020 season, the league has found a way to make some more money. The New York Post’s Andrew Marchand reports that Turner Sports has renewed its deal with MLB while Sports Business Daily says the league will see a significant bump in its rights fee.

The deal will see Turner pay an average of around $470 million per year through 2028 — a deal that syncs with an extension Fox Sports signed in November 2018. Turner now pays an average of $325 million a year under an eight-year deal that expires after the 2021 season.

TBS began broadcasting the MLB postseason in 2007 and the network has evolved into airing one Wild Card game, half of the League Division Series, and one League Championship Series. The current deal expires in 2021, but the new contract will run the same length as Fox Sports’ deal, which was renewed back in 2018 and lasts through the 2028 season.

Fox signed to keep the All-Star Game, half of the League Division Series, one League Championship Series and World Series, as well as an expanded package of regular-season games.

The most significant change will come with Turner’s regular- season package. TBS will move its weekly Sunday afternoon game to a weeknight, most likely on Tuesday, sources said. Both Turner and MLB have been disappointed with the viewership for TBS’s Sunday afternoon game, which is not exclusive and competes with the teams’ regional sports networks that also carry the games.

For Turner, it’s the first feather in the cap of division president Jeff Zucker, who took over for David Levy last year and has prioritized sports content for its TV networks.

This prevents ESPN from picking up more playoff games for now. The Worldwide Leader could still pick up a postseason package if the playoffs are expanded, something that Commissioner Rob Manfred is leaning towards.

With Fox and TBS firmly committed to MLB deep into this decade, the last TV domino to fall for baseball is ESPN, which has Sunday Night and Wednesday Night packages, the Home Run Derby, and one Wild Card playoff game. It’s likely that we will hear about a renewal for ESPN sooner than later.