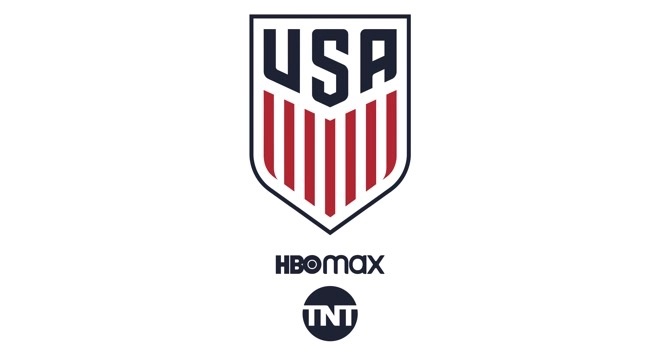 Warner Bros. Discovery has always been in sports but this is the first time the company streamed a sporting event on HBO Max.

The USWNT faced New Zealand on Tuesday night (Wednesday afternoon in NZ) and the World Cup champs won 4-0. The broadcast itself deserved praise but not everyone had a great experience.

Issues largely stemmed from picture blurriness and an inability to pause and rewind the feed. Personally, my feed was fine throughout, and with my Apple TV, I was able to rewind up to two minutes before. But not everyone was so lucky.

Some of these issues aren’t mutually exclusive to HBO Max, but it does show a potential larger issue with streaming in general. Viewers also experienced blurriness on Amazon Prime’s Thursday Night Football, even though others didn’t. Exclusive streaming of sports is more and more accepted, and this isn’t to say that cable/satellite services don’t also have their issues, but broadband speeds vary throughout the United States and some issues can arise due to the individual in addition to the streaming provider.

How do we feel about the HBO Max scorebug? pic.twitter.com/PNcxGzapOP

The all-white display of the scorebug was a bit too basic, but it was functional. It wasn’t really color coordinated with the two teams. New Zealand, with black font, fit perfectly, but since USWNT uniforms were also white, HBO Max had to do red lettering in order to avoid clashing with the all-white bug.

That being said, there was much to praise about the broadcast. For those who have HBO Max, it was very easy to access the match. It was placed prominently on the main menu for about a day in advance and was immediately placed on demand after the match ended.

The commentary crew of Luke Wileman, Julie Foudy, and Melissa Ortiz in-game, in addition to Sara Walsh, DaMarcus Beasley, and Shannon Boxx was well-informed and had chemistry with each other. They didn’t reinvent the wheel but they didn’t have to, and that’s why it worked.

Their frank discussion in the postgame show where they didn’t think USMNT manager Gregg Berhalter should continue in his job after the circumstances of Gio Reyna’s parents revealing Berhalter kicking his now-wife when they were in college. It’s the kind of discussion that may garner trust from fans knowing this crew is willing to call out U.S. Soccer when appropriate.

Foudy: "It seemed like there was so much love around that team during the World Cup, which it seemed like Gregg fostered … the thing that gets me the most, it’s just sad … that’s Roz’s story to leak out, not Danielle’s … I don’t think Gregg can continue after this"

One thing to note is that WBD didn’t have Wileman and Foudy on-site in New Zealand. Hopefully, this was just a case of not sending a bunch of people halfway around the world for a couple friendlies and they’ll be on-site for U.S. home games. (EDIT: Awful Announcing has since learned that in-game announcers will be on-site in future matches.)

The broadcast was commercial-free and had minimal advertising from Volkswagen, which is the least WBD could do for those who are paying for an ad-free service. Obviously, for games airing on TNT and TBS, there will be commercials. Hopefully, if a match is exclusive to HBO Max, the broadcast remains commercial-free because it resulted in a much more natural discussion during the in-studio portions of the broadcast.

I have a couple suggestions on top of what I discussed above. One, have a “USA” hub inside HBO Max, so when there are multiple matches on demand, it’s an easy place to access USA content. And two, and I admit this is a bit trivial, have a countdown clock for the start of the second half. While I enjoyed the lack of commercials, I was a bit lost because I had no clue when the second half was about to start until it actually did.

Overall, despite some bumps, this was a great start for HBO Max as they air more soccer in addition to NHL games. There are some things to work on, but I enjoyed what I saw.