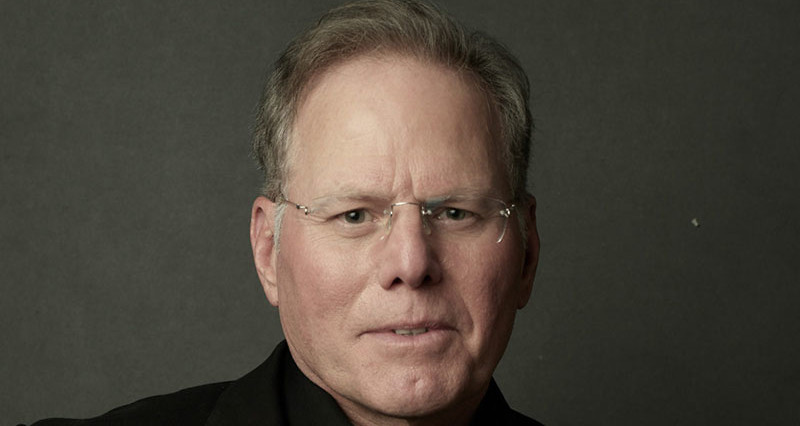 One of the many things that falls into the category of “interesting, but not necessarily indicative” are public comments from TV executives about potential future rights deals. Executives have to walk a notable tightrope there. They certainly want to let current partners know they’re happy, and let potential future partners know they’re interested. But expressing too much interest might ultimately raise the price.

It’s worth keeping in mind that many glowing comments from executives at prospective media partners lead to no deal at all in the end. A couple examples of that are John Skipper (at DAZN) on Sunday Ticket and David Levy and Jeff Zucker (at Turner Sports) on the NFL. Glowing comments from current media partners don’t always equal renewals either, as with Jimmy Pitaro and Burke Magnus (at ESPN) on the Big Ten and Jon Miller (at NBC) on the NHL. It’s rarer to see an executive from a current media partner downplay a property they’re widely expected to keep. But (TNT parent) Warner Bros. Discovery president and CEO David Zaslav (seen above) did that a bit Tuesday at a RBC conference, as Joe Flint of The Wall Street Journal relayed:

"Sports is hard."– Warner Bros. Discovery CEO David Zaslav on rising costs and ratings challenges. Sports once "lifted all the boats." Says we have favorable deal on March Madness, NHL and baseball playoffs. On NBA he says, "we don't have to have NBA."

"We don't have to have the NBA," says Warner Bros. Discovery CEO David Zaslav. NBA deal up in few years and is a driver of TNT's big sub fees. But big rights fee increase expected. He suggests, "you could put the NBA on HBO Max" and be the NBA's direct-to-consumer play.

Zas and the NBA. pic.twitter.com/vjKSsV9iVp

It is of course possible that WBD does not wind up with NBA rights after the current contract expires following 2024-25. The NBA is reportedly looking to triple their national rights fees (from a current $2.6 billion a year between ESPN and WBD), and they may be able to do that. Marquee live sports events currently play a critical role for linear television (and especially cable channels with per-subscriber fees) as one of the few things people watch live with ads, and as one of the few things generally not available as an individual streaming service outside of a MVPD bundle (on the cable side, linear ESPN and TNT are the two biggest holdouts there, especially now that more and more RSNs are getting into the OTT/DTC game), so a wide variety of linear networks will certainly be interested in the NBA. And streaming services like Amazon and Apple have been making their own long-anticipated ventures into exclusive content lately as well, and could be interested here. There will be competitors for national NBA rights, and WBD may not wind up on top, especially under Zaslav’s cost-cutting regime.

With all that said, though, continued WBD/TNT involvement with the NBA would seem to make a lot of sense for both sides. TNT’s NBA coverage is loved by many, especially with Inside The NBA, and their decision to lock up not just Charles Barkley but that whole cast to long-term extensions suggests they’re confident they’ll keep the NBA (although there are reportedly some outs if they don’t). TNT also still has tremendous carriage compared to most cable channels. And a big part of why it does is sports in general, and the NBA in particular.

Yes, it’s possible to conceive a world without the NBA on TNT, and yes, Zaslav has made it quite clear he’s willing to slash and burn even beloved parts of the former Warner Bros. empire in the name of reducing costs. But comments at a summit like this years out from a renewal seem to be more of a negotiating move than anything, especially considering that these were quite tempered (“we don’t have to have” versus “we don’t want”).  And maybe the most interesting thing in there is how Zasvlav broached the idea of HBO Max as a NBA streaming home.

Thus far, HBO Max’s involvement in sports has mostly been with documentaries (many of which have been excellent), and with streaming linear HBO content from HBO Sports (including Real Sports, Back on the Record with Bob Costas, and Game Theory with Bomani Jones). NBA streaming would be a huge step for them. (It’s unclear if that would be streaming of national games like the current TNT ones, or a replacement for out-of-market service League Pass; it’s notable that the previous Turner Sports, now WBD Sports, runs NBA Digital, although that’s now in partnership with Microsoft as well.) So we’ll see if anything comes of that. But those particular remarks, and really all of Zaslav’s comments here, are worth noting, but not necessarily predictive of what exactly will come.