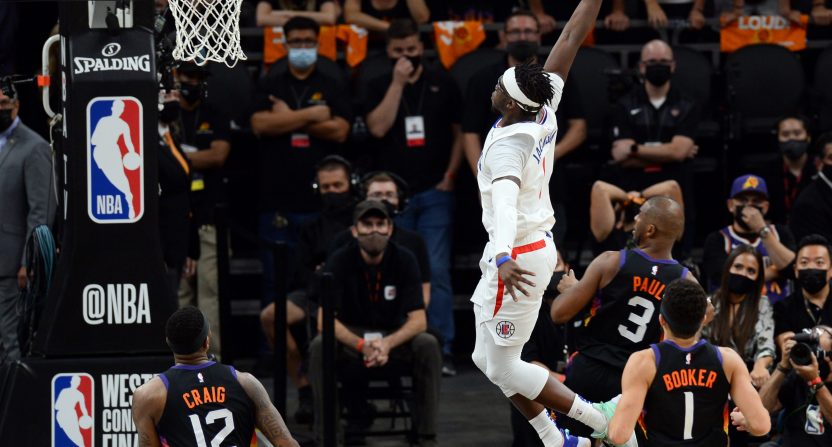 MLB
For the best MLB lines, make sure to check out BetOnline!