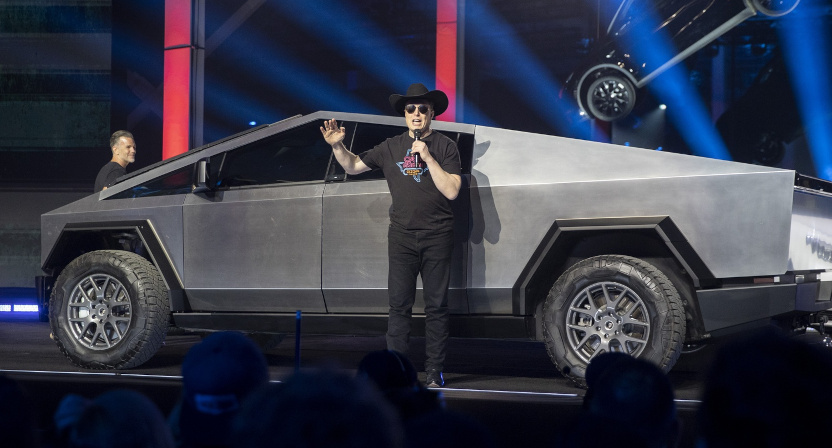 Twitter itself has made some dives into sports over the years, including with official broadcasting deals, deals for training content and highlights, and partnerships for shows and events. But maybe the more notable side still of Twitter’s sports impact is the way people use it to talk about sports, which is still on the rise 16 years after the company’s launch; they cited stats last fall of 48 percent year-over-year growth in unique tweets around the start of college football season and 65 percent growth around the start of the NFL preseason, and they’ve also talked up the ways people are using features like Spaces for sports content. And that makes the news that the company has reportedly agreed to accept $43 billion takeover offer from Elon Musk quite potentially significant for the sports world. Here’s more on that from Greg Roumeliotis at Reuters:

NEW YORK, April 25 (Reuters) – Twitter Inc is poised to agree a sale to Elon Musk for around $43 billion in cash, the price the chief executive of Tesla Inc has called his “best and final” offer for the social media company, people familiar with the matter said.

Twitter may announce the $54.20-per-share deal later on Monday once its board has met to recommend the transaction to Twitter shareholders, the sources said. It is always possible that the deal collapses at the last minute, the sources added.

Musk, the world’s richest person according to a tally by Forbes, is negotiating to buy Twitter in a personal capacity and Tesla is not involved in the deal.

Twitter has not been able to secure so far a ‘go-shop’ provision under its agreement with Musk that would allow it to solicit other bids once the deal is signed, the sources said. Still, Twitter would be allowed to accept an offer from another party by paying Musk a break-up fee, the sources added.

At this point, it’s far from clear what changes Musk (seen above at the April 7 opening of the Tesla Giga Texas manufacuturing facility) would make at Twitter if his takeover bid is successful. But he has called himself a “free speech absolutist.” If he puts in changes with that goal in mind, that could lead to a weakening of Twitter’s current stances on offensive content. In sports in particular, that might lead to increased harassment for particular players, teams, and media figures. (However, there are still local laws to keep in mind: in Britain, we’ve seen jail sentences over particular offensive tweets, and there have been massive fines in Brazil.)

On another front, though, “free speech absolutism” might also reduce or eliminate copyright strikes against accounts. There too, there are laws in place that limit what any individual company does. But companies do have choices in how easy they make it to report violations and what sorts of punishments they hand out to users in violation, so there are things that Twitter could change if their leadership wanted to.

It’s much too early to know what Musk’s exact plans are for Twitter if this acquisition does go through. And sports probably isn’t the top area that will get discussion in any changes; there’s likely to be more specific talk about what this means for political discourse, or even what it means for Twitter criticism of Musk himself. But it’s worth keeping in mind that sports is a large part of what many people (and companies) actually use Twitter for, and that anything that changes on Twitter’s end could have impacts for the sports world. So it will be worth watching to see if this bid is successful, and if it is, what Musk plans to do with the company afterwards.