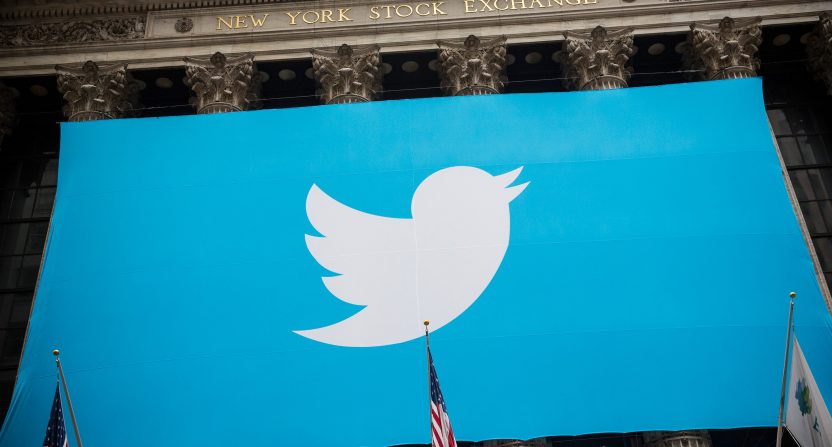 Tech companies’ push into streaming all sorts of sports content on their platform continues, and one of the latest moves there is from Twitter. At the tech-focused Digital Content Newfronts Monday, Twitter announced over 30 renewals and new collaborations (almost double what they did last year), and a whole lot of those are in the sports world.

Here’s a look at some of the new options in a few categories:

So, there are a ton of options out there, and that’s before you consider any of the news (everything from NBC to BuzzFeed to Vice), entertainment (MTV through Seventeen through Live Nation concerts), or other (offerings from Delish and The Weather Channel) programming showing up on Twitter as a result of these new deals. And this makes a fair bit of sense for publishers; most of these companies are already producing or looking to produce this kind of video content anyway, and partnering with Twitter helps with distribution and revenue. It may make some sense for leagues, too, spreading their content (whether in-game or outside of game) to a wider crowd.

But a big question is how many people actually want to watch a lot of this stuff on Twitter, instead of, you know, accessing the platform just to read tweets from those they’re following.

Some of these new series seem likely to do okay, as it’s either playing off similar things the companies involved have done before (for example, SportsCenter Live sounds like it’s building off what’s worked for ESPN with SportsCenter on Snapchat, while GameSpot and IGN have done plenty of E3 video coverage before) or just a continuation of what’s already being done (the second season of #Verified). And maybe there is a big audience for some of this.

There also are some potential problems, though, especially when it comes to Barstool and to backlash against some of their personalities and content. ESPN decided last year to cancel Barstool Van Talk after just one episode following criticism for associating with the larger Barstool brand. And it’s worth noting that the Barstool/Facebook college football tailgate show was mutually ended last fall; logistics were cited as the issue there, not content, and this new show should be easier on that front, but it’s notable that the tailgate show had a similar concept (Barstool personalities live from big games) and didn’t work out.

In any case, it’s clear that Twitter’s casting a pretty wide net in terms of these partnerships both inside and beyond sports, trying to offer something for a whole wide range of interests. And it seems unlikely that everything here is going to be worth their while. But the larger goal may be trying to shift public perception of Twitter into a place that is a go-to to watch video, something that every platform (see also Facebook, Snapchat, Instagram, etc…) is attempting to pull off. And some of the efforts so far have seen some praise:

The ESPN @minakimes NFL Twitter Draft Show last week was great. @FieldYates and Mina are bona fide stars. If ESPN keeps pumping out stuff like that on Twitter, it will be great for all

As noted by AA’s Ben Koo, though, the bigger play here may be about the long term, with companies like Twitter and Facebook caring not so much about the immediate return but about trying to set themselves up as go-to video platforms for years down the road. They’re betting that viewing habits will change significantly in that time and that it will be important to be established as a place to watch video by then, and if some of these video shows hit in the meantime, great. But from the outside, there are some reasons to wonder if watching sports games or shows on Twitter will ever hit the level the company’s hoping for.