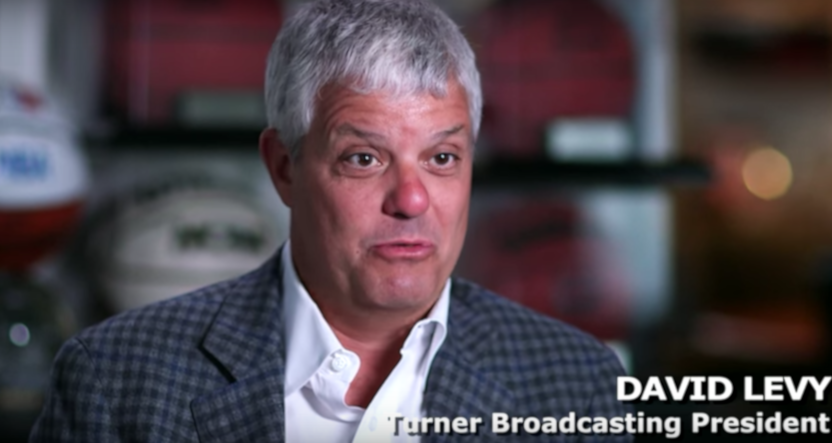 There are big changes coming in leadership at Turner and at HBO, and both of those might have some sports impacts. The most notable move on the sports front is the news from Variety‘s Brian Steinberg that long-time Turner president David Levy is expected to exit as part of AT&T’s larger rearranging of WarnerMedia now that that purchase has been approved, as Levy had been a key figure in a whole lot of Turner Sports moves, including their NBA, NCAA, and MLB broadcast deals, their partnership with WME-IMG for ELEAGUE, their purchase of Bleacher Report, and their launch of B/R Live. But it’s also interesting that HBO chairman and CEO Richard Plepler is stepping down; HBO hasn’t been as involved in live sports lately, especially after exiting boxing, but they still air Real Sports With Bryant Gumbel and documentaries like Momentum Generation. Changes at HBO could have impacts on the sports world too.

For the moment, there aren’t any specific changes in plans thanks to these executive changes, and a big part of that is because we don’t know what the corporate structure will look like after these moves. Steinberg’s piece on Levy’s departure suggests that his particular role may not be filled, with AT&T looking to bring the WarnerMedia units more closely under their control:

After AT&T initially bought Time Warner, Levy was one of several executives reporting to the WarnerMedia’s new chief, John Stankey. Under Stankey’s direction, it looks less likely that the company will need a Turner CEO. Indeed, AT&T executives have suggested in recent months that they are likely to tamp down investment in original content for Turner’s big cable networks, TBS and TNT, in favor of ramping up creative production for HBO, which is expected to stand at the center of a new WarnerMedia streaming service expected to debut in 2019.

We’ll see just what that eventually means for TBS, TNT and HBO. But if that leads to strategic changes, that could matter to the sports world. However, any changes probably won’t take effect immediately thanks to the way rights are currently set up: TBS has MLB rights through 2021, while TNT has NBA rights through 2024-25, and Turner’s deal with the NCAA tournament (in conjunction with CBS) runs through 2032. Still, executive changes at these companies are significant, and they’re worth keeping an eye on for what that means for the future rights landscape. Levy was a big proponent of sports at Turner, while Plepler was at the least interested in some particular sports content (especially on the documentary side) at HBO. We’ll see if their replacements (or whoever’s making decisions at those channels in the case of their roles not being specifically filled) are as interested in sports.