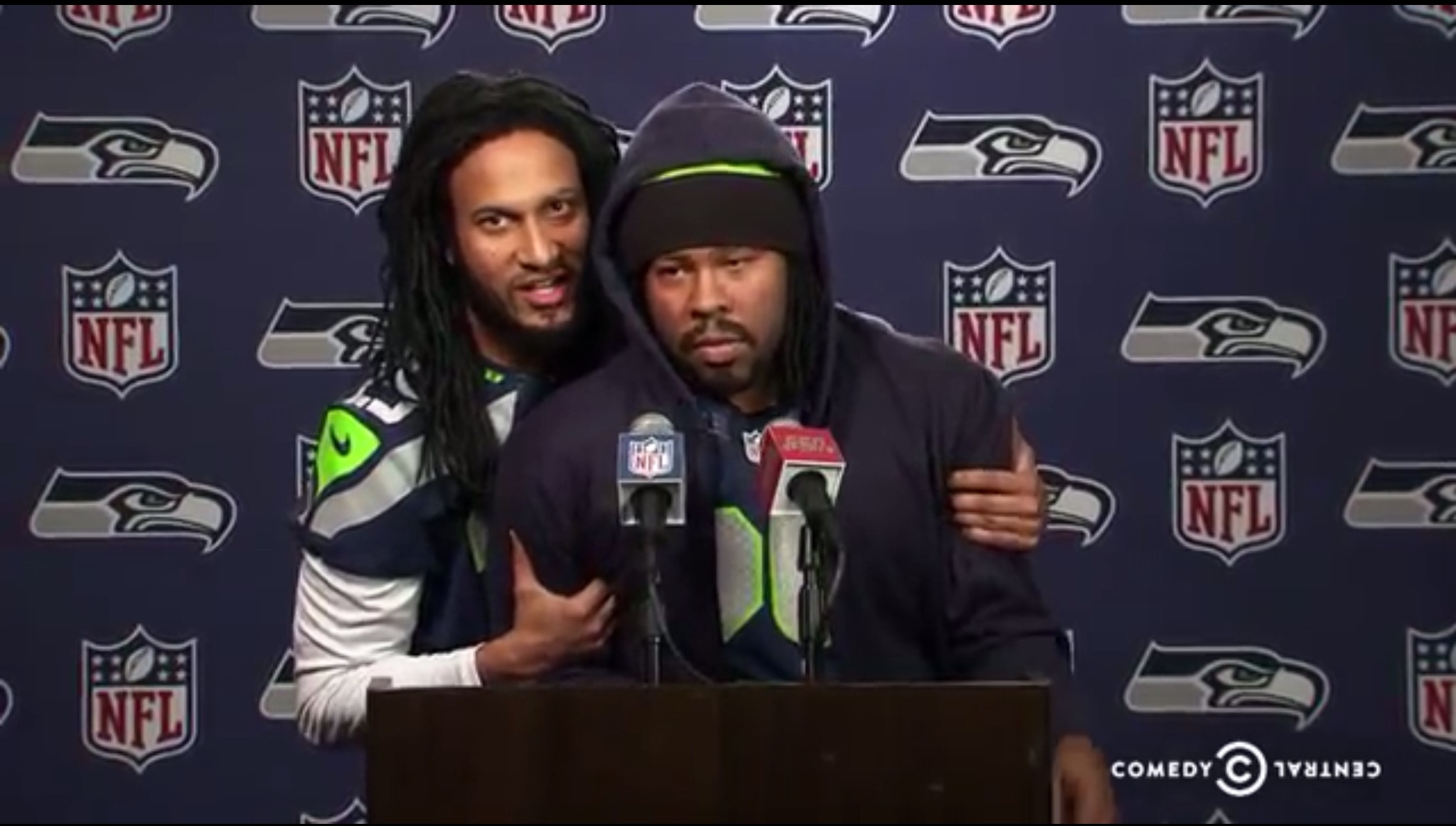 Key and Peele has quietly become must see television on Comedy Central. They have done a great job in taking apart sports and pop culture. In their Super Bowl special, they had a sketch in which they had Seattle Seahawks teammates Richard Sherman and Marshawn Lynch holding a joint press conference with them, mostly Sherman, talking about the Oscar nominations.

There’s nothing like seeing Key & Peele as Sherman going off on “Selma” and Lynch talking about biscuits and gravy. It’s Key & Peele. It’s tremendous. It’s classic.