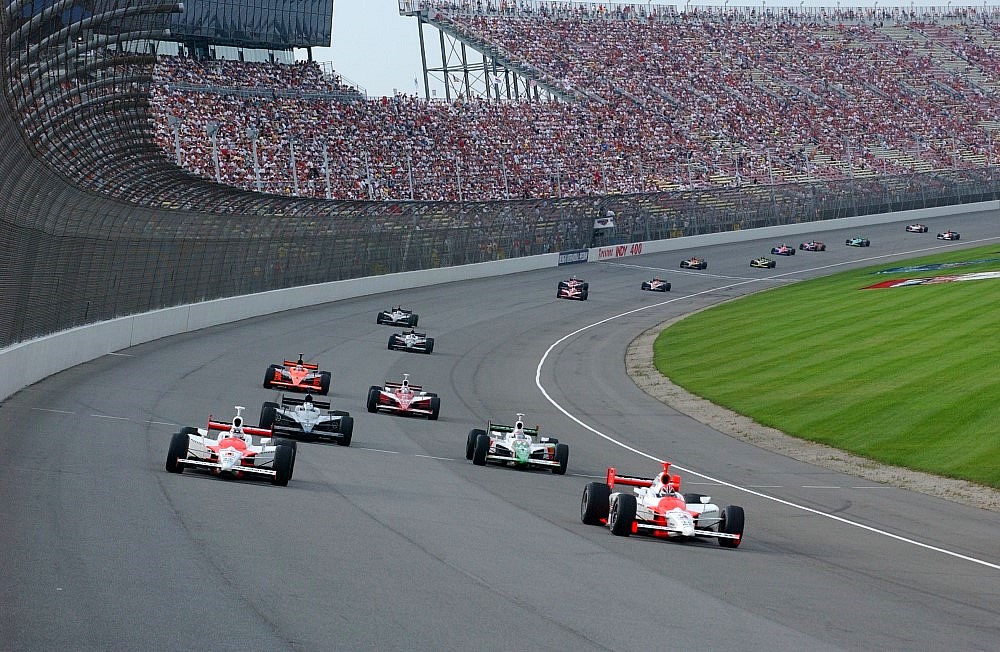 The popularity of open wheel racing in this country has somewhat gone the way of boxing and horse racing.  For racing fans, the Indianapolis 500 is unfortunately the only IndyCar race that still reaches something resembling a significant nationwide audience.  But providing some optimism for the sport is the fact that the race seems to be turning the corner in the ratings department and finally gaining some positive momentum.

According to ESPN, the latest running of the race at the Brickyard registered a 4.1 national rating and 6.4 million viewers for Juan Pablo Montoya’s victory.  Most importantly, it represents the biggest viewership for the race since 2011.  It represents 5% gains in both ratings and viewership versus last year’s Indy 500.

As a dose of reality though, this year’s numbers are well down from when the race scored a 6.6 overnight ten years ago in 2005.  It’s a shame though because the racing at Indianapolis has been as good as it gets the last several years with plenty of excitement, lead changes, and close racing.

While the gains might be small, they are gains nonetheless.  And given the ratings struggles facing NASCAR at the moment, American auto racing should take all the good news it can get on television.