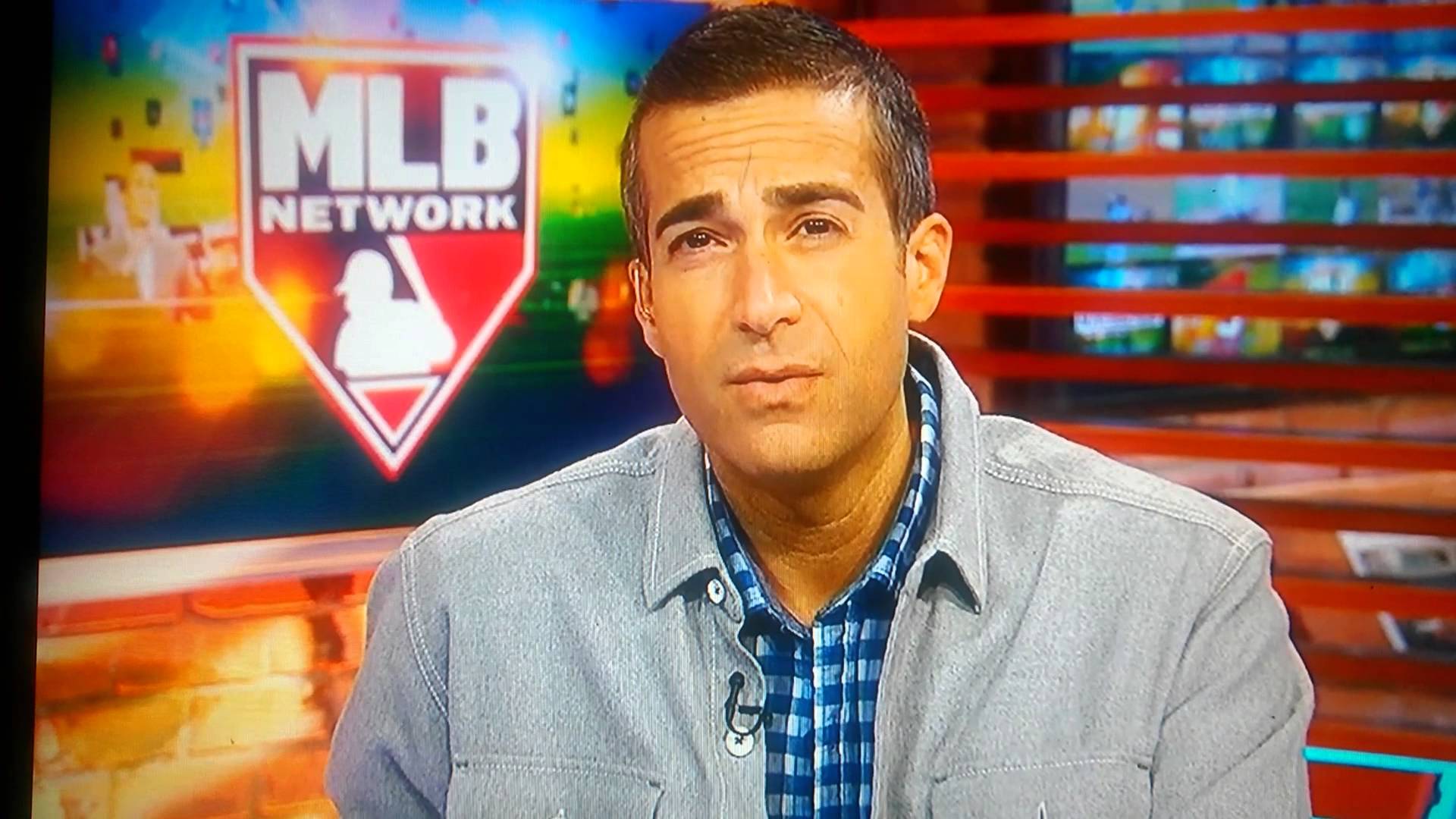 You just never know what can happen on live television. Most of the times in a studio setting, things are controlled and nothing happens. But there’s still an unpredictability factor at times and in some cases, you get a gem. On today’s edition of MLB Network’s MLB Central, Lauren Shehadi was introducing a piece on the Vanderbilt baseball program.

It just so happened that co-host Matt Vasgersian was caught on-camera walking onto the set behind Shehadi. He stopped himself, but not before he was seen by the live viewing audience.

The lesson? No matter where you walk in a studio, the camera is always on.