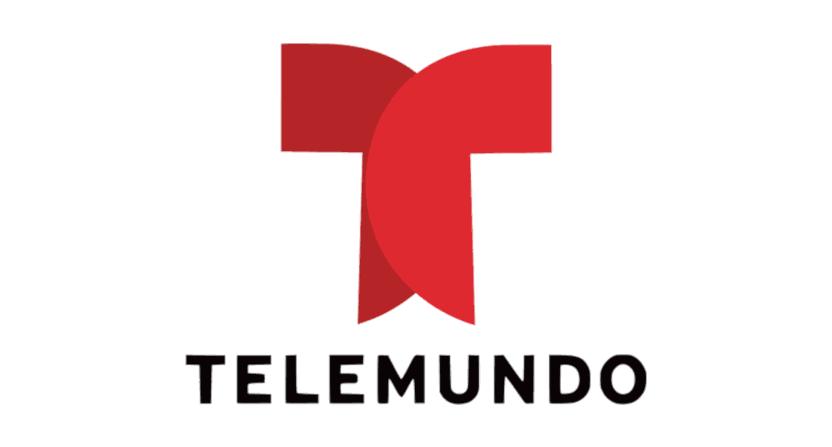 While alternate broadcasts have been used for all sorts of sports events, the Super Bowl has generally been resistant to that. This year alone, CBS said they contemplated doing a Nickelodeon feed after the positive feedback that drew for a wild card broadcast, but decided against it to try and preserve their main network’s audience (although they did incorporate Nickelodeon elements at halftime and on their social media feeds). Next year, though, there will be a different approach when it comes to Spanish-language coverage, which has usually aired on a sports-specific cable network. In 2022, NBC will air the Super Bowl in English as usual, but Telemundo (also under the NBCUniversal corporate umbrella) will air their own Spanish-language coverage of Super Bowl LVI on the broadcast Telemundo network, marking the first time the Super Bowl has aired on a Spanish-language broadcast network. Here’s more on that from a Telemundo release sent out Tuesday:

Telemundo Deportes, the home of the Biggest, Best, Global sports in Spanish-language, announced today it will present exclusive Spanish-language coverage of Super Bowl LVI, live on Telemundo on February 13, 2022 from Los Angeles, CA. This will mark the first time ever that a Super Bowl will be televised on a Spanish-language broadcast network in the U.S.

Telemundo Deportes will be the Spanish-language home of Sunday Night Football for the next 13 seasons. Under the new agreement, Telemundo Deportes will continue to present the NBC Sunday Night Football package, including all Sunday night regular-season games, the NFL Kickoff game, the annual Thanksgiving prime time game, two Wild Card games, and one Divisional Playoff Game. The distribution will expand with select games shifting to broadcast television, with Telemundo Network featuring both Super Bowl LVI and the Sunday primetime Wild Card game this coming season.

“We are thrilled to partner with the NFL to be the first to showcase the Super Bowl on a Spanish-language broadcast network and to bring the entire SNF schedule to the growing U.S. Hispanic NFL audience,” said Ray Warren, President of Telemundo Deportes. “We look forward to 2022 when we’ll present fans the most powerful content in sports beginning the year with the NFL Playoffs and Super Bowl LVI, and wrapping it up with the FIFA World Cup Qatar 2022 in the fall, creating a unique opportunity to merge the worlds of fútbol and football exclusively across all Telemundo Deportes platforms.”

In the 2021 NFL season, Universo will televise 22 NBC NFL games, beginning Thursday, September 9 at 8 p.m. ET with NFL Kickoff 2021 featuring Tom Brady and the Super Bowl-champion Tampa Bay Buccaneers facing Dak Prescott and the Dallas Cowboys. The game will be followed by the season opener of Sunday Night Football featuring the Los Angeles Rams vs. Chicago Bears, live on Universo on Sunday, September 12 with coverage beginning at 8 p.m. ET.

“We are delighted to partner with Telemundo Deportes to continue enhancing game availability and the overall fan experience for the extremely passionate Latino NFL fanbase for years to come,” said Amanda Herald, NFL Vice President, Marketing Strategy. “We are especially excited to expand Telemundo broadcast coverage to Super Bowl LVI as we look to engage fans both in the host city of Los Angeles – the largest Spanish speaking region in the country – and nationwide.”

This comes on the heels of Telemundo announcing that they’ll air the most hours ever of Spanish-language Olympics coverage in the U.S. (more than 300 live hours) at this summer’s Tokyo Games. So this is part of a larger sports strategy for them. And while Telemundo overall has had some Super Bowl and NFL coverage in the past (2021 marks their ninth NFL season overall), that’s usually been on their cable side, most recently at Universo. Taking that to broadcast is a step up in terms of access.

And, yes, this might slightly diminish NBC’s main network ratings. If people who prefer a Spanish broadcast can access one on broadcast TV, they may switch away from the main NBC feed. But this will boost the availability of a Spanish-language Super Bowl broadcast, and this is certainly good for Telemundo, and probably good for the overall NBCUniversal empire. At any rate, it’s an interesting move to see, and one worth keeping an eye on.