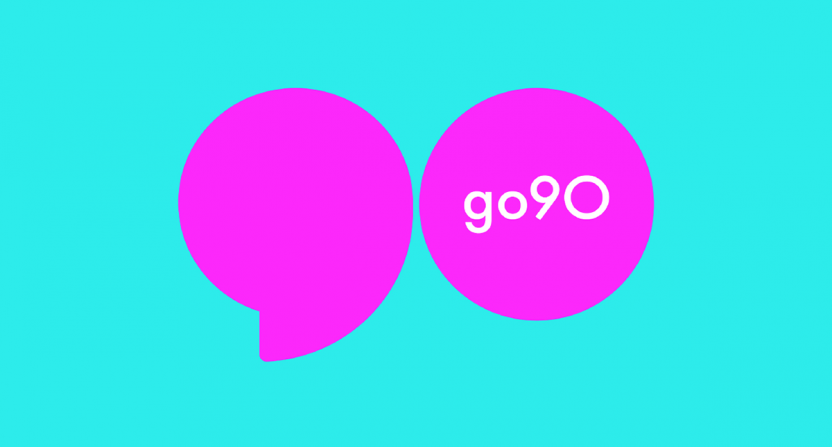 Less than three years old, the service was never able to transcend Verizon’s platform and attract a wider audience, with much of its operations being folded into Oath, Verizon’s umbrella division that houses AOL and Yahoo.

The Go90 app, stocked with a mix of short-form original entertainment, live sports, and licensed TV shows, was never able to attract any kind of sizable audience and as a result struggled to book advertising dollars.

As an attempt to build an mobile entertainment brand from scratch, Go90 failed because Verizon arguably didn’t effectively market the millennial-targeted service. Go90’s operations have already been combined into Oath, the division that merged AOL and Yahoo.

“Following the creation of Oath, Go90 will be discontinued,” a Verizon rep said in a statement. “Verizon will focus on building its digital-first brands at scale in sports, finance, news and entertainment for today’s mobile consumers and tomorrow’s 5G applications.”

As to what happens to the various content and rights currently held by go90, that’s still up in the air:

According to a Verizon rep, the fate of some of Go90’s original programming has yet to be determined. The company will work with content partners to figure out next steps, she said.

Meanwhile, Verizon’s new streaming strategy will be centered on the live sports rights they already have, along with perhaps expanding that inventory:

Under Verizon’s reformulated mobile-video strategy, the tip of the spear is live sports. The telco has exclusive pacts with the NFL and the NBA for games and related content that’s distributed through Yahoo Sports. Verizon now is looking at inking other deals for news and entertainment mobile content.

Apparently even in the world of mobile content, live sports remains king.