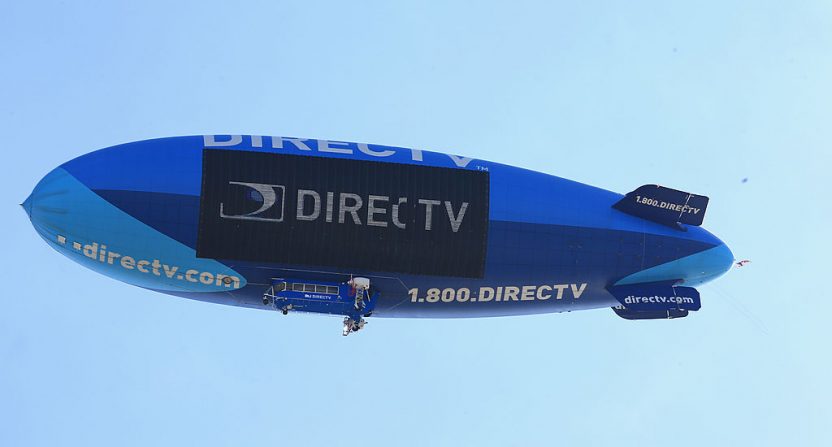 While we haven’t seen the broadcast and cable sports networks totally embracing the next generation of high definition television, DirecTV is. It has increased its 4K ultra high definition offerings this year. To wit, it’s airing two more live games in ultra HD this week.

On Thursday, DirecTV will provide a 4K feed of the English Premier League’s Manchester Derby between Manchester City and Manchester United. And that will be followed that evening by the New York Yankees-Boston Red Sox game from MLB Network.

It’s all part of DirecTV’s and its parent company, AT&T’s strategy to offer sports in 4K to stand out from its competitors. Already, this year, DirecTV has aired the Masters, Daytona 500, college basketball, NBA, the Rio Olympics UFC and selected golf tournaments in 4K.

As networks look to the future, it has left what was thought to the next big thing, 3D TV in the rear view mirror. Networks like ESPN invested heavily in 3D, but viewers were reluctant to buy new TV sets complete with the glasses that were necessary to watch it.

But with 4K, there’s no need for glasses and the picture is sharper than the current generation of HD, provided you have a larger TV in the range of 50 inches.

Even so, DirecTV is forging ahead with 4K content and with more people buying the next-gen sets, they’ll need content to watch. So far, DirecTV is in the forefront of doing just that.