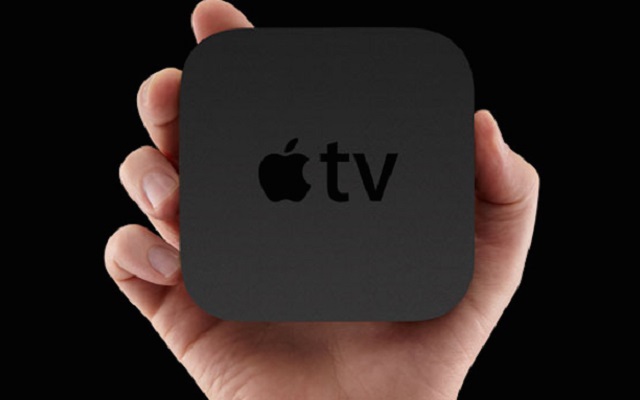 Back in June, we learned that Amazon Video would join Apple TV. Since then, Apple TV owners have been asking “When?” It appears that wait will finally end on Thursday.

According to MacRumours, an alleged Amazon employee posting on the Apple TV Subreddit earlier this month said that October 26 would be the “earliest” date when Amazon would launch its app. The employee posting under “AmazonVideoEngineer” followed up with a second post saying the launch was still on track for the 26th.

Here are the posts, the original one first:

Wanted to make this throwaway account after yesterday’s debacle. I saw many people get upset so I wanted to issue this warning: do not expect Amazon to launch before October 26th. The app is done, and has been done for months already. However there are a lot of politics going on beyond my pay grade that are pushing the launch back. And just to clarify, October 26 is the earliest I would expect it. Launch could be pushed well into November.

Some of you will remember my post a little while back, in which I warned that Amazon would not launch until at least October 26. We’re now just about two weeks from the 26th, and the app is still on track to launch that day. In my time at this job, I have never once seen a release slip this close to a scheduled launch. I am very confident in saying that the 26th is finally the day.

If Thursday is indeed launch day for the Amazon Video app, it comes in time for tonight’s Dolphins-Ravens game on Thursday Night Football and would leave six more TNF simulcasts with CBS and NBC. Of course, there is no confirmation from neither Apple nor Amazon. But as we’ve been waiting for the app to finally show up on Apple TV, we’ll take anything at this point.