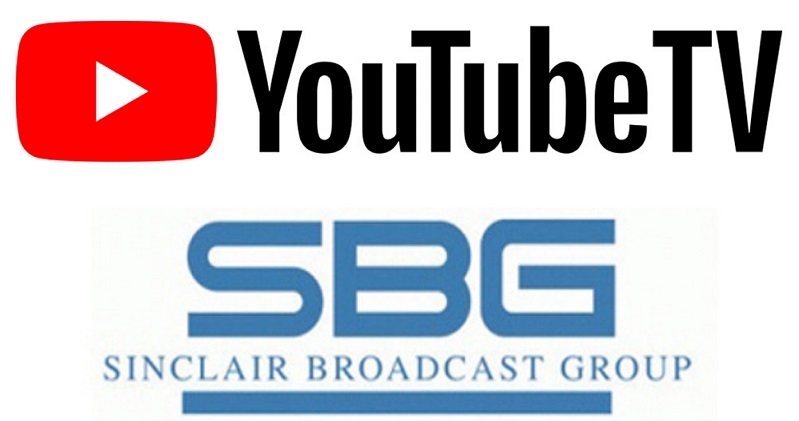 Back in March, YouTube TV and Sinclair reached a carriage agreement for the Fox RSNs (which Sinclair owns). The terms of that agreement were unknown, though we figured it would be a long-term arrangement and we wouldn’t be going through this song and dance for awhile.

Welp, turns out we were wrong. Apparently, it was only a short-term deal taking us through the end of the NBA, NHL, and MLB seasons.

On Tuesday, YouTube TV announced it would be (again) dropping the RSNs on October 1st.

To bring you 85+ channels, we periodically renegotiate contracts with content owners. In February, we announced we had negotiated an extension with Sinclair to continue providing FOX Regional Sports Networks (RSNs) through the end of MLB, NHL and NBA seasons.

Now that the seasons are over, that extension is expiring. Starting October 1, 2020, FOX RSNs will no longer be available on YouTube TV. Members that are impacted will no longer have access to Library recordings from the FOX RSNs.

This was a difficult decision made after months of negotiations. We hope we can bring FOX RSNs back in the future. We thank you for your membership as we work to make YouTube TV the best streaming experience. You will receive an email today if you are impacted by this change.

The only “good” news about this is that we’re not going to be getting live MLB, NBA, and NHL games on the RSNs in either October or November. The earliest possible start date for the NHL season is December 1st (though it could be pushed back to January), and Adam Silver’s best guess is that the NBA season will start in January. The MLB season is scheduled to begin in early April.

However, this still sucks for those MLS fans whose local teams have TV deals with the Fox RSNs, and for those who enjoy college games airing on the RSNs and NFL studio and magazine shows for local teams.

For as much as the original deal back in March was praised and touted (ironically, a week before the pandemic shut live sports down and likely would have quieted all of the complaints about YouTube’s decision making), it’s horrendous that it turns out it was actually just a short-term extension. Fans really won’t be punished too much by the lack of the RSNs until the NHL and NBA start back up, but if a longer-term deal does get done over the next two months, I wouldn’t be shocked to see (another) much-derided price increase come along with it.

But hey, at least YouTube TV has NFL Network and RedZone now, right?