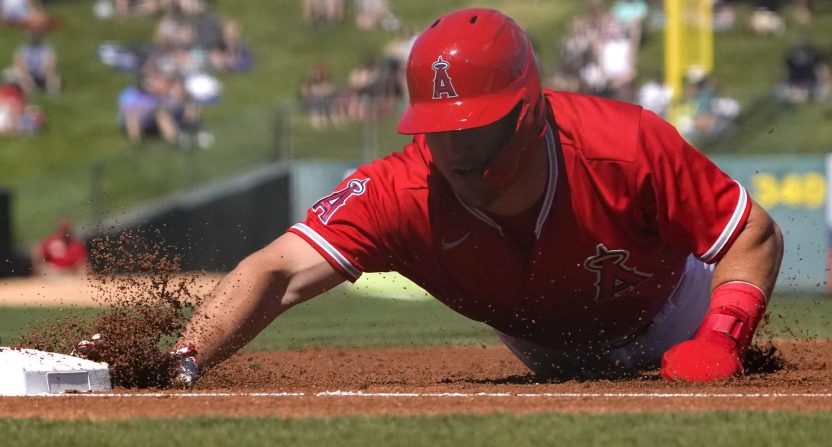 So what’s next? How do you watch? What does this mean for your local regional sports network? How happy is Fox to have offloaded its 22 RSNs before a global pandemic halted live local sports?

Sports are expensive, no matter how you look at it. Sports account for the most-watched channel on your cable package and the most expensive on your bill, no matter whether or not you’ve cut the cord (which at this point, we are in the cable bundle 2.0 with streaming services, but I digress). Television carriage contracts have completely evolved over the last decade and they are going to have to yet again.

Most providers carrying the channels you love pay a per subscriber (per household) fee. If your provider has, say, 10,000 “homes” they serve, and they pay $3.00 per “home” per month to carry that channel, they are paying $360,000 to that network per year for that channel only. That per subscriber rate varies depending on the channel and content. Most RSNs are bringing in anywhere between $6-$12 per subscriber. That’s a lot of money. RSN contracts include a general number of games to be carried for each season after the national broadcast schedule has been generally set. But there haven’t been any games since February, and there’s no “pandemic clause” in the legally binding contract.

There’s been rumblings of providers wanting to stop paying networks like ESPN until live sports officially return, or some type of rebate or money back for the months missing. It’s gone quieter because of the official days of return announced now for MLB and NBA. Translation? Talk about a ratings spike . ESPN, TNT, MLB Network, and NBA TV will surely see that return on investment, so that argument quickly gets dismantled. Add in the high possibility of no fans present, your couch becomes viewing headquarters. But what about the RSNs?

Local RSNs usually see anywhere from 70-80 NBA games, 135-155 MLB games, and 75 or so NHL games, give or take a few on either end depending on how many games are picked up nationally. That’s a lot of live content. FOX built the local RSNs as fine-tuned automatic live sports machines, all mirroring each other across the country. The portfolio of FOX RSNs were sold off in part of a deal when Disney acquired 21st Century FOX programming and had to unload the 22 RSNs, which were picked up by Sinclair (aside from YES Network, which Sinclair only bought a piece of). What a time do so.

The effects of this pandemic on RSNs varies. For instance, Comcast (which holds the most subscribers in the city of Chicago and the outer parts of the city) has been holding out on the launch of Marquee Network, the new Sinclair-owned channel for the Chicago Cubs. While that holdout on the outside may look good, Sinclair’s broadcast agreements in certain markets are reportedly up in August and MLB is set to come back at the end of July. Can you say leverage? If Sinclair decides to bundle their broadcast stations with the carriage of Marquee or any RSN, the provider is left with no choice. (This will definitely happen by the way) What about the non-Sinclair markets? If those markets only carry, let’s say, NBA games, there’s zero leverage in this instance, and the threat of dropping the local RSN is high, which could affect future carriage and negotiations.

So with the NBA and MLB returning, how do you watch? This is another conundrum for the consumer. If your local NBA team even made the cut for the Orlando bubble, as of now there is no agreement for your RSN to cover those games although we’re told that is being worked out. The NBA’s schedule for the rest of this season has been set on the national channels only. This makes sense since this is the “playoffs,” but local markets were able to take advantage of airing the first round of games in the past, not to mention the dozens of games the RSNs have missed out on for the season.

The MLB broadcast schedule has not been determined yet. Local RSNs should see plenty of action with each team’s 60 games needing a home to air. This is important for not only the RSNs but also for the teams, as most have some type of ownership in the RSNs. Nationally televised games are expected to be on ESPN, Fox, FS1, TBS, and MLB Network, with MLB Network being the only one of those networks not widely available on an over the top carrier.

What’s it all mean for you?

It’s hard to say right now. With so much unknown on what impact COVID-19 will have on the country over the rest of the year, we’ll need to wait and see how it plays out. The NFL falls right into this, as MLB and the NBA will be good first run. I don’t see how the pandemic couldn’t affect the NFL season this fall unless the spread of COVID-19 is slowed over the summer.

The good news is that as a consumer, you’re still getting the content on whatever provider or platform you pay for that will be aired, barring any major carriage disputes. This situation will get more interesting if the pandemic continues into 2021 and additional live games are affected, causing providers to start demanding revised contracts or rebates, which could cause some disruption on your end. Stay tuned. But until then, crack open a beer on your couch and enjoy the return of the glory that is live sports.