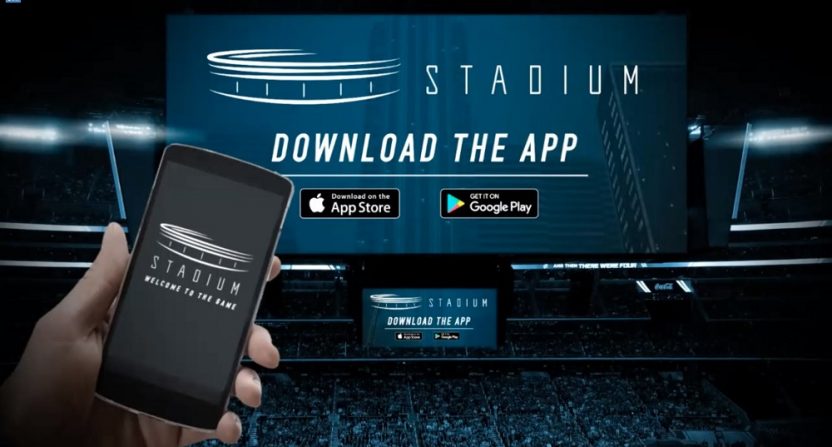 Teaming up with The Montag Group, Stadium is set to premiere their latest series. Titled Broadcast Stories, the series “will feature one-on-one interviews where some of the biggest names in sports broadcasting discuss how they got their start and tell stories about their careers.”

According to John Ourand of Sports Business Daily, the series is set to premiere “in the first quarter of 2019” and while a host hasn’t been named and there isn’t a guest list yet, there are high hopes that some prominent broadcasters in the industry will be featured. Montag Group CEO Sandy Montag said that people from other agencies would be interviewed, but considering The Montag Group represents such people as “Jim Nantz, Scott Van Pelt, James Brown, Bob Costas and Mike Tirico,” there should be a wide range of guests to include just from their client base.

The show itself is based on the success of Baseball Stories, Stadium’s one-on-one baseball interview series with Jayson Stark. This new series seems like an interesting idea because usually, it’s the athlete being covered and interviewed by broadcasters. Now, it’s the broadcasters themselves that are in the hot seat. Broadcast Stories kind of reminds me of Inside the Actor’s Studio. Everyone has a unique story, and not only are these interviews entertaining on its surface, but their stories of how they got their start and their trials and tribulations to get where they are could provide some useful information for those interested in becoming a broadcaster.