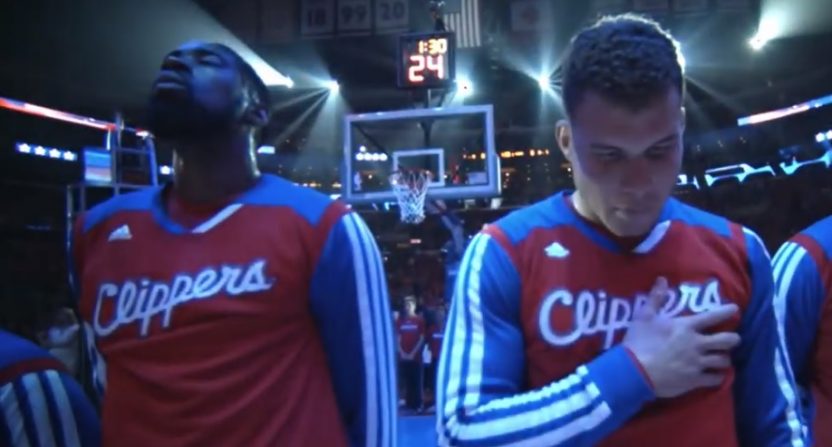 The media’s biggest crash in 2020 may have been the failure of mobile streaming service Quibi.

As it turns out, people weren’t interested in watching dramatic and reality series, movies, and documentaries in 10-minute chunks on their phones, rather than in full form on their televisions. (The COVID-19 pandemic causing the country to shut down and force people to stay home, rather than check their phones on the go certainly didn’t help matters.)

Despite offering a free 90-day trial of the service and its content, very few viewers signed up for a subscription. The lack of interest and revenue was too much to overcome and Quibi shut down in just six months, a stunning result for a venture backed by powerhouse executives Jeffrey Katzenberg and Meg Whitman.

However, that programming has apparently found a new streaming home. According to The Wall Street Journal, Roku is in talks to acquire Quibi’s catalog which would provide the service with exclusive content its service currently doesn’t have. Viewers will now be able to watch these shows on their televisions and in full form, rather than extremely short episodes.

The service also included content geared toward sports fans such as I Promise, which chronicled the progress of the school LeBron James launched in his hometown of Akron, Ohio. Megan Rapinoe and Cam Newton were also among the athletes who hosted shows. You Ain’t Got These, hosted by Lena Waithe, looked at sneaker culture. ESPN also produced a daily highlights show.

Yet perhaps the most intriguing sports content Quibi produced was Blackballed, a documentary about the Los Angeles Clippers and the scandal involving racist remarks from the team’s former owner, Donald Sterling.

The series looked back at the first five days of the story, which ultimately resulted in Sterling being banned from the NBA for life. Players on that Clippers team — including Chris Paul, DeAndre Jordan, and Matt Barnes — coach Doc Rivers, and pundits like Stephen A. Smith and Jemele Hill provide insight and commentary for the film.

Directed by Michael Jacobs (The High Five), Blackballed was originally presented in 12 episodes. But if it goes to Roku, viewers will be able to watch it as a one-hour or 90-minute documentary — which seems like the preferred format for such a film. (But perhaps Jacobs and the project’s producers designed the pace of the series for episodes shorter than 10 minutes.)

As the WSJ reports, Roku acquiring the Quibi catalog isn’t yet a done deal and could still fall apart. Yet it certainly appears to be within the best interests of both parties to work out an agreement. For Roku, it boosts the value of its service, offering something exclusive beyond carrying services like Netflix, Hulu, Disney+, and HBO Max. And for Quibi, this recoups some of the failed investment and finds a new platform for its entertainment partners.