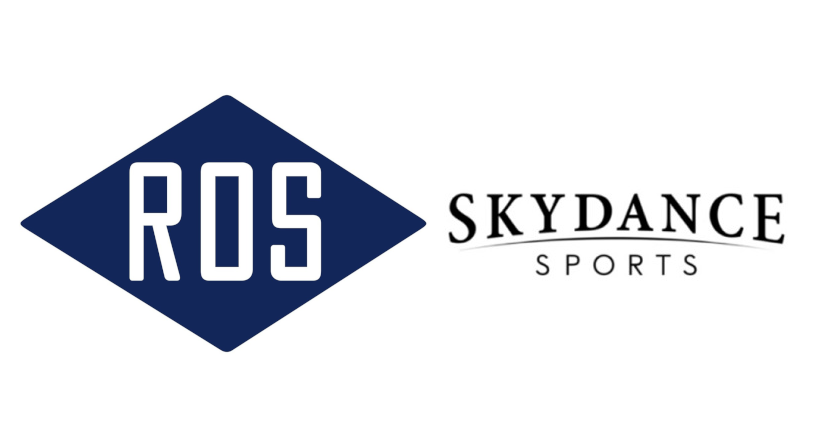 Religion of Sports began in 2016 with an Audience Network documentary series, but they’ve since done many more documentaries and expanded into everything from podcasts to scripted content. The scripted push started earlier this year with the hire of producer Ryan Stowell, known for work on Manchester By The Sea, Thoroughbreds and more, and the company is now announcing its first scripted project and a new partnership on that front with Skydance Sports (part of Skydance Media, known for films including Tom Clancy’s Without Remorse, The Old Guard, and The Tomorrow War). Here’s more on that from a release:

Skydance Sports, the sports-content division of Skydance Media, and Religion of Sports have announced an expansive partnership to develop, finance and produce a slate of sports-related content for multiple platforms, with projects across scripted television, documentary and audio. The two entities will also pursue sports-themed intellectual property that can be exploited in a wide range of formats, from live events to video games. Skydance Sports is led by award-winning producer, writer and director Jon Weinbach, while Religion of Sports, the award-winning sports media company, is founded by football legends Tom Brady and Michael Strahan and filmmaker Gotham Chopra, with Ameeth Sankaran serving as CEO.

The first project in development is “The Owl,” a scripted, rags-to-riches story about an orphaned, American-born boxer with Mexican lineage who travels across the border to locate his family and is thrust into the world of Mexican boxing. The series is created and executive produced by Michael Perri (“The Blacklist”), directed by Aurora Guerrero (“Little America” and “Blindspotting”). Exile Content, based in Los Angeles, will also executive produce alongside Religion of Sports with Skydance Sports serving as lead studio.

…At Skydance, we are always looking to tell not only the best stories possible, but also tell them in the medium that best suits the story and enhances the audience experience,” said Jesse Sisgold, President and COO, Skydance. “This cross-media partnership with my friend Gotham and his Religion of Sports team allows us to perfectly match these sports stories to how they should best be told.”

“Our mission at Religion of Sports is to tell stories about why sports matter, and to make believers out of everyone who sees our content,” said Gotham Chopra, Co-Founder, Religion of Sports. “Collaborating with Michael Perri and Aurora Guerrero on ‘The Owl’ puts us all on our way to achieving those goals. And we get to work with my friends Jesse and Jon at Skydance? I’ll stop counting my blessings now!”

“I’ve always felt that sports unites the world and is our shared language – and I love that Gotham and the Religion of Sports team share that sensibility and belief in the power of sports storytelling,” said Jon Weinbach, President of Skydance Sports. “We are thrilled to be collaborating with such great partners, and can’t wait to create exciting projects across multiple genres.”

It’s interesting to see Religion of Sports announcing more on their plans to dive into scripted content, and to see them partnering with an established company like Skydance (which has done some previous sports partnerships as well, including one with Meadowlark Media they announced earlier this year) to do so. And The Owl sounds like a project with some potential; while this is early in development still, it certainly has some notable names attached. We’ll see where that project goes, and what else comes from this Religion of Sports/Skydance collaboration.