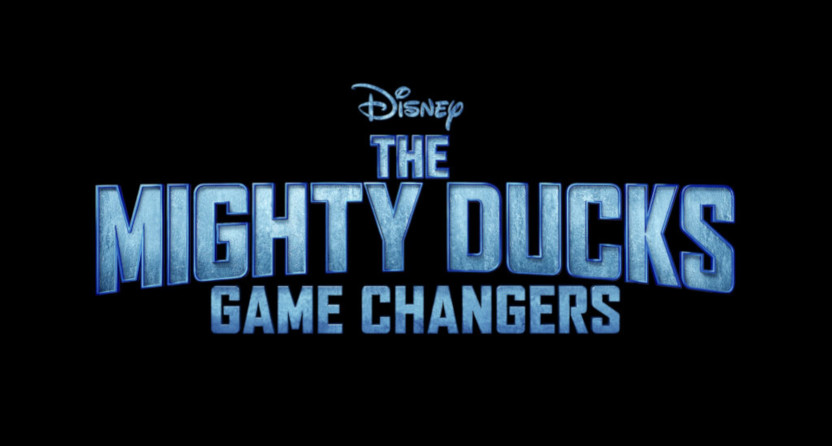 After a change in leadership, regardless of whether that’s with a sports team coach or general manager or with a corporate executive, there are always plenty of specific incidents cited as part of the reason for the move. And what people choose to specifically cite is often interesting. The latest example of this comes from Joe Flint’s piece in The Wall Street Journal Monday on what led Disney CEO Bob Chapek to fire head of general entertainment content Peter Rice last week and replace him with lieutenant Dana Walden, less than a year after signing Rice to an extension through 2024.

Flint’s piece explores all sorts of discussions about Rice, from his shrinking autonomy in the transition from Bob Iger to Chapek as CEO to reported tensions he had with other senior Disney executives to the looser management style he brought over from Fox to talk of him as a potential CEO himself. But what’s particularly interesting for our purposes is that one senior Disney official cited the renewal of two Disney+ sports shows, The Mighty Ducks: Game Changers and Big Shot, as an example of Rice clashing with the financial side of Disney:

There also were tensions about how Mr. Rice was allocating resources and his decision-making on programming, some of these people said.

A senior Disney official cited Mr. Rice’s decision to renew two struggling shows on the Disney+ streaming service—“The Mighty Ducks” and “Big Shot”—as examples of questionable deal-making. Both shows cost more than $50 million and neither had shown the type of success that merited additional seasons, this official said.

But people familiar with Mr. Rice’s thinking countered that the shows were renewed in part because the Covid-19 pandemic had made it challenging to develop and produce new programming and both were well reviewed.

Also, Mr. Rice believed there wasn’t enough stability on the platform and it was important to have some consistency so viewers wouldn’t get frustrated at series coming and going, they said.

People close to Mr. Rice say the narrative being put forward is the result of typical strains between creative executives spending money and their counterparts in the finance divisions watching the money. Mr. Rice also had his share of allies among creative executives and producers who respected his willingness to go to bat for them even at the risk of alienating the business side of the company, they said.

The citation of those particular shows is notable, especially considering the drama we saw last November around The Mighty Ducks: Game Changers. There, Deadline’s Nellie Andreeva reported that Emilio Estevez (who played coach Gordon Bombay, the series’ main carryover figure from the original Mighty Ducks movies) was out of the series, saying that studio ABC Signature “made the decision not to pick up Estevez’s option for Season 2 after weeks of back and forth with his team over the show’s Covid vaccination requirement.” Estevez later attributed his exit to “a myriad of creative differences,” saying “I am not anti-vaxx…I am anti-bully,” but not addressing if he’d actually complied with the vaccine requirement. Josh Duhamel has been brought in for a lead role in the wake of Estevez’s departure.

It should be noted that filming for the first season of Game Changers took place around Vancouver, B.C., which added complications from differing Canadian COVID-19 regulations. However, it appears that the second season is being filmed in Southern California, which fits the reported on-screen plot. Here’s that, from Deadline’s Denise Petski in March:

In Season 2, after winning back the Mighty Ducks team name last year, the squad-with-heart and their coach Alex Morrow (Graham) take to the road to attend an intense summer hockey institute in California run by charming yet hardcore former NHL player, Colin Cole (Duhamel). It’s a place for kids to get excellent at hockey — without school to get in the way. As our Ducks try to survive in this super-competitive environment, they’re faced with the question: Can you win summer?

Well, no, Disney, you already had a series that definitively answered the question of if you could win summer:

And they even had a hockey episode:

But beyond that, it’s interesting to see the The Mighty Ducks: Game Changers renewal picked out as a specific example of Rice’s spending financial-side executives questioned, especially given all the controversy it drew around Estevez’s exit. It’s notable to see Big Shot in there, too. That series about men’s college basketball coach Marvyn Korn (John Stamos) coaching high school girls’ basketball has attracted less controversy than the Mighty Ducks series, but seemingly also less discussion.

Overall, Flint’s piece makes it clear that Rice’s exit appears to be about a large amount of conflicts over time, not any individual series decision. And even the discussion there around The Mighty Ducks: Game Changers and Big Shot is more about the larger context of Rice seeming to back the creative side when the financial side didn’t agree with the numbers. There are arguments for and against that, as noted in that quoted section; there’s absolutely sometimes a case for sticking with under-watched shows and hoping they develop a larger audience later, especially in a streaming era where programming from any time is available around the clock (and where Disney+ can recommend these series to those who watched kids’ sports movies, and so on), and it is harder to begin fully-new productions in a COVID era, and a quick trigger finger on cancellations does hurt platform stability, but numbers do still matter. (It should be noted that all of the anonymous sources here may have their own agendas for promoting or bashing these series or defending or bashing Rice, as is usual with anonymous sources; however, this piece is appreciated for its variety of sources and viewpoints, making it clear that none of the anonymous sources are the sole authority on what happened.)

In any case, it’s significant to have those series spotlighted. And the note in there about the shows’ cost (more than $50 million each) is maybe the most significant thing going forward. Sports shows are often expensive to produce, and they face a host of challenges many non-sports comedies and dramas don’t, from requiring particular locations and equipment to finding actors with some athletic ability to making the “in-game” action look somewhat credible. It can work when a series gets a lot of discussion, such as HBO’s recently-renewed Winning Time, but even that series only particularly took off when ex-Lakers got publicly mad about it. And the discussion of The Mighty Ducks: Game Changers and Big Shot as specific series that were expensive and didn’t justify their budget with audience may bode poorly for the idea of bringing future sports series at Disney+.