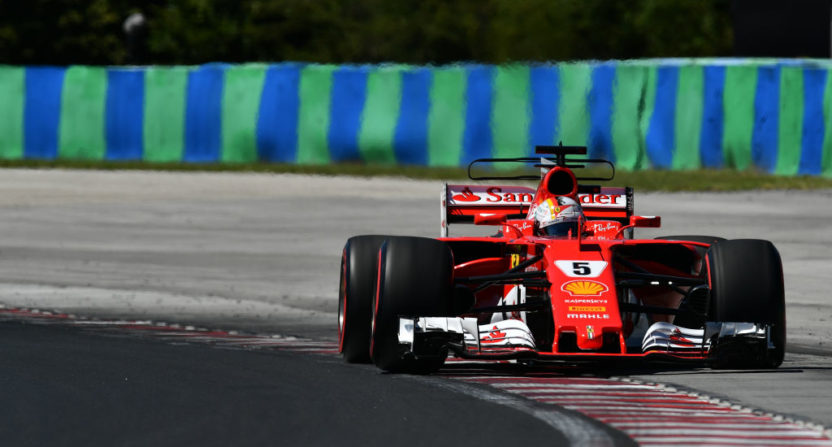 Since Liberty Media purchased Formula 1 in 2016, rumors of an over-the-top streaming service were prevalent and seemed inevitable. Many fans were willing to pay for a commercial-free option that either complemented the TV broadcast or was a complete replacement.

Formula 1 has taken that next step by announcing F1 TV, their new OTT service that will provide commercial free livestreams of each F1 race, in addition to on-board cameras for all 20 cars as well as broadcasts of various support series. As well as live broadcasts of the races, with English, French, German and Spanish audio feeds, the service will also provide streams for practice and qualifying sessions as well as pre and post session press conferences.

In terms of pricing and availability, it appears F1 TV will be offered in multiple tiers. Full coverage, including live streaming of races will cost somewhere between $8-$12 per month and will have a discount for annual subscriptions. A non-livestream option will be available for less and will have radio commentary and timing data but serve more as a supplemental option with watching races on TV. Races would then be added sometime after it’s over. F1 TV will start out as web only but will at some point launch on mobile and TV apps on Amazon, Apple and Android devices.

This is certainly a popular move with fans who have been wanting a service like this. While other sports and leagues have been hesitant to fully go into the OTT market, others like WWE Network has seen some growth and seems to have a solid base of subscribers. With Formula 1’s worldwide audience, as well as an ownership group like Liberty Media in charge of the sport, it makes sense for them to do this.

All in all, F1 TV looks to be a future hit among fans and could be a model for other racing series to apply on their own. If NASCAR were to provide an OTT service where they give fans commercial free access to races as well as the ability to change camera feeds, listen to driver audio feeds with press conferences and classic races to satisfy us midweek, it may be worth it for diehard fans to invest $10/month, just like F1 TV.