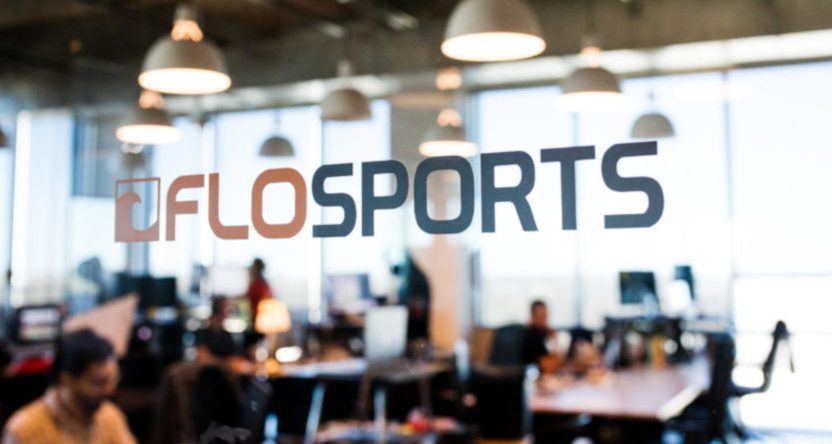 FloSports has brought in a lot more money. The streaming service announced Monday that they’ve closed a new $47 million Series C round of funding, which will be used “to expand and enhance coverage in new and existing sports.” Here’s more from their release:

“We are excited to continue building on the momentum of our recent strong growth, including our best quarter ever,” FloSports CEO & Co-Founder Mark Floreani said. “With this new round of funding from our investors, we will further enrich underserved sports communities by broadening our existing coverage and expanding into new verticals.”

“We are big believers in the consumer appeal of OTT verticals like FloSports to serve passionate communities and fans,” said Bruce Campbell, Chief Development, Distribution and Legal Officer, Discovery, Inc.  “FloSports aligns nicely with Discovery’s global direct-to-consumer strategy and provides us with opportunities to apply learnings to our own OTT products. We’re excited to deepen our participation in this growth and innovation story.”

We’ve seen plenty of FloSports deals popping up lately, including with the Colonial Athletic Association (which in May became the first Division I conference to sign a primary rights deal with a streaming-only company) and with FC Cincinnati, and there are more reportedly on the horizon, perhaps especially in MLS. However, the company has also received some blowback over technical issues with its streaming coverage, especially with their D.C. United deal.

There are quite a few competitors out there in the streaming rights landscape these days, including efforts backed by existing big sports media players (ESPN+, B/R Live, NBC Sports Gold, etc) and the efforts of tech companies like Facebook and Twitter. This funding round suggests there are still plenty of big companies that believe FloSports can succeed on that landscape, though, and FloSports’ history (they’ve been around since 2006) gives them some experience to draw on. It’s also notable who’s backing them; Discovery’s doing a fair bit with streaming themselves, Fertitta Capital is led by Lorenzo Fertitta (the former UFC CEO), and WWE’s involved with plenty of streaming of their own. So these are players who are pretty plugged in to the streaming landscape.

And this is certainly a significant amount of funding; by contrast, The Athletic raised $40 million in a Series C round last fall, and that was one of the largest funding rounds ever in sports media. We’ll see what FloSports does with the new funding and how it works out.