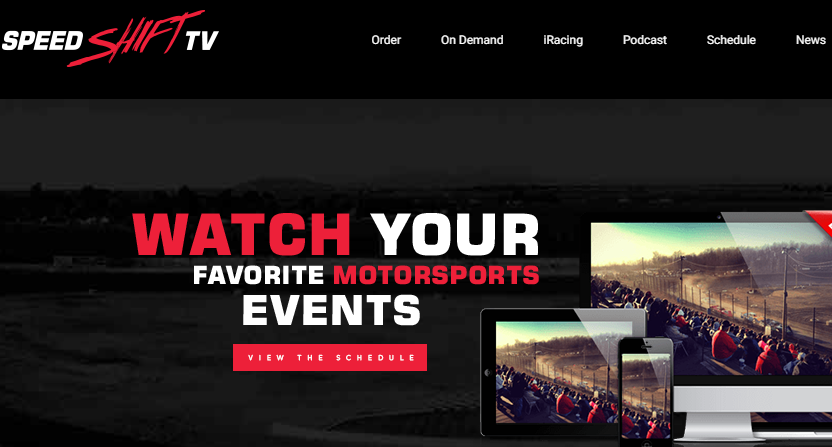 We’ve seen streaming company FloSports continue to add some rights lately, including college and youth baseball, the Gulf South Conference, and cycling. They’ve now added an existing company and all of its rights, acquiring Speed Shift TV and adding the racing events that platform previously covered, including short course off-road, snocross, and snobike events. Here’s more from a FloSports release:

FloSports, a leading sports streaming and original content network, today announced the acquisition of grassroots motorsports streaming leader, Speed Shift TV, including all of the company’s assets and broadcast rights. The acquisition boosts the motorsports offering on FloSports and brings over 400 additional racing events to its FloRacing platform. Combined with DirtOnDirt, a subsidiary of FloSports that focuses on coverage of short track racing’s popular Dirt Late Model division, and the current offering on FloRacing that already includes a full schedule of United States Auto Club events as well as programming from Tony Stewart’s Eldora Speedway and Ollie’s Bargain Outlet All Star Circuit of Champions Sprint Car tour, FloRacing will stream over 800 racing events each year.

…With the acquisition of Speed Shift TV, FloSports also amplifies its expertise in grassroots racing and enhances its broadcast capabilities with a team known for high-quality, cost-efficient production. Joining FloSports from the Speed Shift TV team will be Founder Darren Shanley, Co-Founder and Announcer, Chet Christner, and Host and Producer Haley Shanley, along with several Speed Shift TV content and production staffers. Combined with the knowledgeable team at DirtOnDirt including Michael Rigsby, Tim Truex and Todd Turner, FloRacing will become the preeminent platform for motorsports fans who are passionate about grassroots and dirt track racing.

“Since the beginning, growing the sport has always been the capstone of the Speed Shift TV brand,” says Darren Shanley, Founder, Speed Shift TV. “It is a sentiment that FloRacing shares and thanks to their broad array of resources, everyone from drivers, crews, track operators and most importantly, motorsports fans will reap a tremendous amount of value from our efforts. Buckle up! There will be a lot to be excited about.”

“The team at Speed Shift TV represents the best in motorsports OTT broadcasting,” says Mark Floreani, CEO, FloSports. “Their expertise, production capabilities and knowledge will help us bring grassroots and dirt track racing to a truly global audience. We couldn’t be more excited to have them join FloSports and grow this sport.”

This is going to lead to some new rights for FloSports very quickly. They’ll simulcast all upcoming Speed Shift TV races as of June 27. And that means that they’ll start with the second stop of the Pennsylvania Sprint Speedweek at Lincoln Speedway in Abbottstown, Pa. It’s also notable to see FloSports picking up another OTT broadcaster, and making themselves an even bigger player in the dirt track racing world as a result. And adding several Speed Shift TV personnel further boosts what FloSports has to offer there.

This is also interesting as a real double-down on dirt track racing. With DirtonDirt and FloRacing, FloSports was already pretty heavily into airing dirt-track racing events, but picking up Speed Shift TV gives FloRacing more than 400 new events and over 800 total events each year. And while Speed Shift TV started with dirt-track racing and may be best known for that, their snocross and snobike events might also be a useful diversification of what FloRacing has to offer.

It’s certainly notable to see FloSports continue to broaden their offerings in sports where they’re already making some inroads, and that speaks to how they’re using some of the extra funding they picked up last summer. We’ll see how this move works out for them.