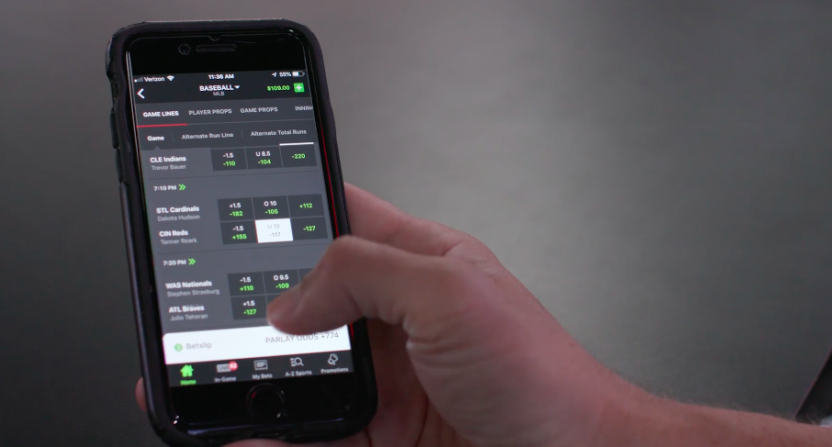 DraftKings and Major League Baseball announced Friday that they had expanded their existing partnership around content inclusion and promotion in the burgeoning sports betting world.

The biggest component of the deal is the introduction of a “Bet & Watch” feature that will allow users with “open and active MLB.com and DraftKings accounts” to stream live MLB games through the DraftKings app. It’s unclear exactly how many games will be available through the app, but Sportico reports that there will be one designated game every Monday within the DraftKings app.

Along with that feature, the two companies plan to collaborate on future sports betting-themed game broadcast experiences within MLB.TV, though details were not disclosed.

As part of the expanded deal, DraftKings becomes a co-exclusive Official Sports Betting Partner of MLB, alongside BetMGM. DraftKings was already the exclusive Official Daily Fantasy Sports partner of Major League Baseball. The deal also includes a branding presence for DraftKings at major events such as the Home Run Derby and World Series.

“In 2012, MLB helped ignite the daily fantasy industry by becoming our first-ever league partner, and that same foresight has persisted over the years as our organizations look to disrupt and innovate further through this expansion,” said Matt Kalish, President DraftKings North America and co-founder in the release. “As we adapt and scale integrations within the constantly evolving sports landscape, MLB and DraftKings will again shape the future of fan engagement in baseball and beyond.”