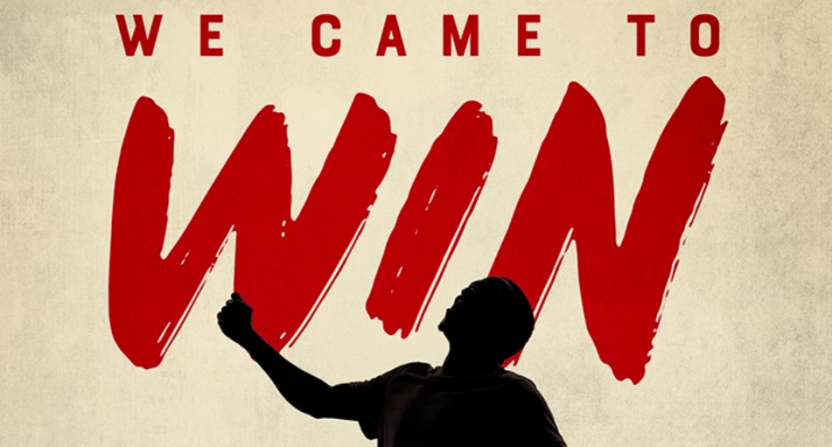 Podcast: We Came to Win

What’s It About?: World Cup 2018 is less than a month away and casual soccer fans need to bone up on their soccer history, traditions, and allegiances ASAP. That’s where “We Came to Win” comes in. This series “tells the stories behind the tournament’s most memorable moments.” So while you might have heard of people like Diego Maradona, David Beckham, and Hope Solo, this podcast tells the stories of what made them so significant on the world’s grandest stage. It also tells the stories you might not be aware of from World Cups gone by and the impacts that one goal or one penalty can have on an entire nation. 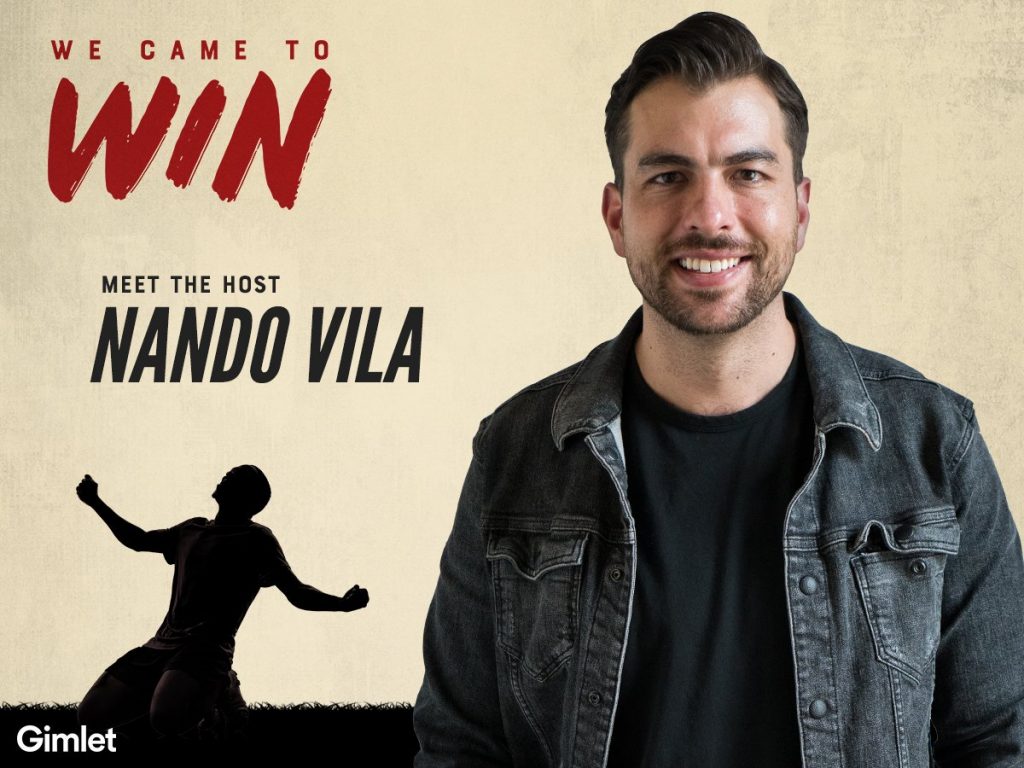 Who’s The Host?: Nando Vila, whom you might know as the host of “Happy Ending with Nando Vila” on Fusion TV. He is also the executive producer of doc “Trumpland: Kill All Normies“.

What’s a Normal Episode Like?: Each episode of “We Came to Win” focuses on a specific player or team of note. One episode is all about Diego Maradona and frames his rise and fall across three World Cup appearances. Another episode is all about the impact that the 1990 England squad’s World Cup run had on the country and the sport. Yet another gives context and backstory to an infamous moment in the 1974 World Cup involving the Zaire team and a curiously kicked football. The episode is a straightforward retelling of what happened, why it happened, and what it all means. Depending on the episode, key figures are interviewed and experts on the subject provide context.

Who Is It For?: Listening to “We Came to Win,” I’m reminded of reading the book “How Soccer Explains the World” back in the mid-2000s. At the time I was a big sports fan but wasn’t necessarily up on all things soccer, which was really starting to take hold in corners of the U.S. fandom at that point. In reading that book, it provided me with insight into what certain rivalries matter, the history of certain nations’ squads, and just how important the sport is in so many different places around the globe. I imagined that a soccer aficionado already knew most of that, it was a great resource for someone like me who wanted to learn more about this sport so I could be a part of the conversation.

“We Came to Win” operates much the same way. Chances are, if you’re a big soccer fan, you already know most of the stories being told here. You don’t need to be told why Diego Maradona is regarded as one of the best (and mercurial) soccer players of all time. You don’t need to be told what happened to England in the 1990 World Cup. However, for casual fans who are gearing up for the upcoming World Cup, it’s an ideal introduction to the larger mythology that makes up the sport. You won’t learn everything you need to know, but you’ll be able to understand the context that drives so many of the matches you’ll watch this summer.

This week on #WeCametoWin — @NandoRVila talks to @HopeSolo about what it’s really like to be a world champion goalkeeper and how she's defined the position. Listen now: https://t.co/ZzShPnYwN2 pic.twitter.com/Q4BQEC0aGZ

Who Is It Not For?: As mentioned, this podcast is geared more towards the casual soccer fan than the hardcore supporter. No doubt they already know the story of Hillsborough and it’s aftereffects, and they know everything there is to know about Maradona. However, there are definitely episodes that dig into stories they might not know (How important the 1990 U.S. men’s soccer team was, why the story of the 1974 Zaire squad is really a story about nationhood, colonialism, and government corruption), so those listeners may want to cherrypick as they go.

Where Should I Start: Casual soccer fans should just start at the start, with episode one: How the 1990 World Cup Saved English Soccer. It’s a really solid primer that provides some backstory on England’s history of hooliganism before delving into the Hillsborough disaster, what caused it, and the aftershocks that came from the tragedy. Then, it digs into the details behind England’s surprising run in the Cup and how what happened that summer directly correlates with the English Premier League that we know today. There have been plenty of documentaries and podcasts about some of these topics (including a 30 for 30) but having everything concisely told in one place is extremely helpful.

Today the English Premier League is synonymous with excitement, glamour, & prestige. But rewind 30 years, and the English soccer experience was different. We take you back to the bad old days in Ep 1 of #WeCametoWin. Listen to all episodes now on @TuneIn: https://t.co/oNFjrLuh6o pic.twitter.com/rSn3xDvyjb

For listeners who already know about infamous stories such as that, they might want to skip to the third episode, The Most Misunderstood Team in History. In 1974, a player on the upstart Zaire squad botched a free kick so blatantly that it confused onlookers and caused many to think the African squad didn’t understand the basic rules of the game. Of course, the story is much more complex and deeper than that and the episode does a great job providing all the context you need to make up your own mind about what happened.

So, Should I Listen To This?: “We Came to Win” is a great way to gear up for the 2018 World Cup. If you only follow the sport from the periphery and want to learn more about the history of the tournament as well as the teams and nations involved, it’s a great way to do that. Episodes are breezy and keep the action moving while the 40-60 minute runtimes allow the stories to breathe without overstaying their welcome.

Bottom Line – TL;DR: Casual or new soccer fans should definitely add “We Came to Win” to their podcast rotation. Hardcore soccer fans might want to peruse the episodes to see which ones appeal to them.