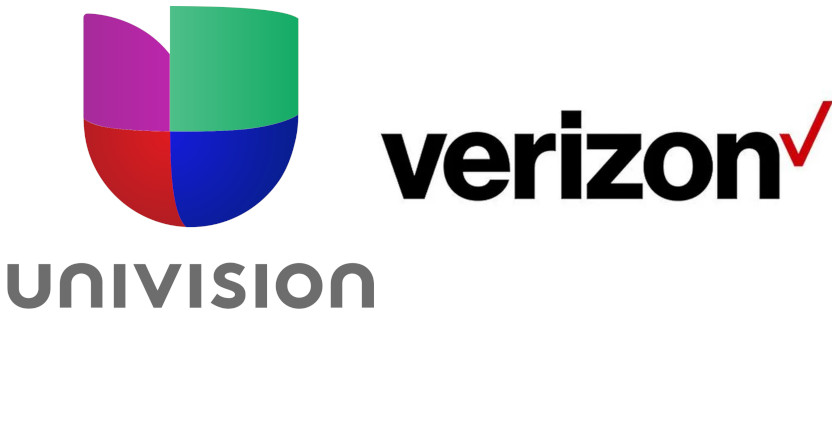 There’s been some interesting work on broadcast approaches that give fans a full view from any angle they choose in recent years, from ALLie and STRIVR  offering 360-degree VR for selected golf broadcasts to Intel and Turner’s NBA VR broadcasts to Getty’s usage of 360-degree cameras at the 2016 Rio Olympics to Turner and CBS offering VR broadcasts of the NCAA Tournament to Verizon streaming a VR broadcast of Super Bowl LII (in 2018) over 5G to a few people. Now, Verizon is partnering with Univision for 360-viewing app “TUDN Vision” around LigaMX matches. Here’s more on that from a release:

Verizon and Univision today announced a multi-year partnership that can deliver advanced 5G viewing experiences for fans of the most-watched soccer league in the U.S., the Liga MX. Through the partnership, Univision will exclusively launch the TUDN Vision content portal experience, where fans can portal through the stadium with 360 camera views and be brought closer to the action with players, spectators and more. Verizon will also work with Univision to virtualize and enhance production processes over 5G, and partner with Univision on an Enhanced Data Analytics feature.

TUDN Vision is a 360 portal experience that provides fans the opportunity to experience exclusive, interactive content from Liga MX games. TUDN Vision will be available in the TUDN mobile app or web browser for fans in the United States. The experience will enable fans to portal through the stadium with 360 camera views and witness the arrival of players and in-person spectators, player warmups and training sessions, post-match conferences, and more. TUDN Vision will kick off on April 17, 2021 during the Cruz Azul vs. América match.

…“This partnership between Verizon and Univision is a great example of how 5G can be used to power fan experiences and move the future of second screen experiences forward,” said John Nitti, Chief Media Officer, Verizon. “We know how passionate soccer fans are about the sport, teams and players and this is a great opportunity to enhance the engagement for the audience.”

“With our audience’s unrivaled passion for soccer, we’re thrilled to team with Verizon to bring our fanáticos even closer to the teams and players they love,” said Jose Luis Los Arcos, Vice President of Sports Partner Solutions, Univision. “TUDN Vision will be a dynamic companion piece that will amplify the game-day experience and, along with our new enhanced analytics features, serve to elevate our award-winning coverage of Liga MX.”

To start with, three Liga MX matches will be available on TUDN Vision:  América vs. Cruz Azul this Saturday, Tigres UANL vs. Monterrey on April 24, and Cruz Azul vs. Tijuana on May 1. Additional games are set to be announced later.

The Verizon-Univision partnership here is set to continue in other ways too, including with the sides partnering for enhanced production processes during friendlies in U.S. Verizon 5G Ultra Wideband-enabled stadiums this fall. And they’re teaming up for an enhanced analytics feature that will be available in the app, too, using proprietary cameras to capture data analytics and superimpose augmented reality overlays. This is certainly an interesting next dive into AR and 360-degree cameras, and we’ll see what kind of response it gets.