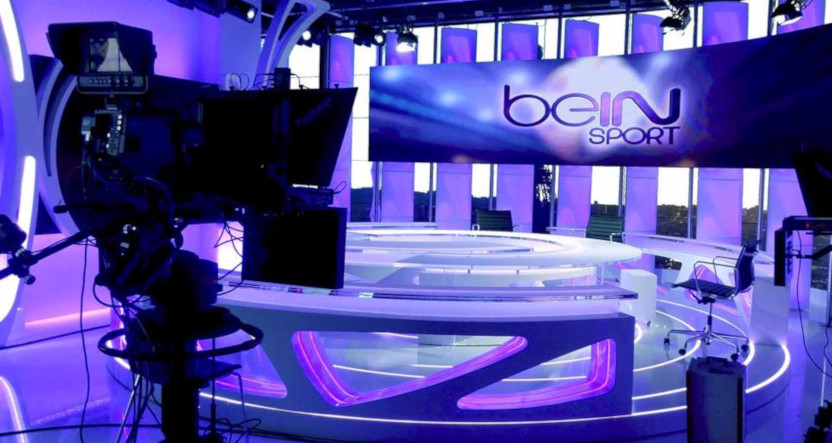 For the past three years, people in Saudi Arabia haven’t been able to legally watch England’s Premier League thanks to a government-issued temporary ban on Qatar-based broadcaster beIN Sports, which has Premier League rights for the whole Middle East through 2022. That’s part of a larger conflict between Saudi Arabia and Qatar, and it furthered the activity of pirate broadcaster beoutQ, which the World Trade Organization recently ruled was “supported” by the Saudi government. (Meanwhile, amidst the bid from the Saudi government’s Public Investment Fund to buy Premiership side Newcastle United, which is opposed by beIN Sports, the Saudi government recently claimed they’ve seen “no evidence” of pirate broadcasts and complaints haven’t been sent to the correct e-mail address.) And now, the Saudis have made their beIN Sports ban permanent. Here’s more on that from Louise Taylor of The Guardian:

Analysts from all sides initially struggled to comprehend why the government in Riyadh had formally cancelled beIN’s already suspended broadcast licence at precisely the moment when Saudi Arabia’s Public Investment Fund seemed on the verge of being handed the keys to St James’ Park.

On Tuesday night, though, it emerged that the Saudi government edict related to an old legal case dating back to 2016 and both PIF and their consortium partners were completely unaware it would be issued. Although it came as a shock and the timing is regarded as unfortunate sources maintain it should not affect the Newcastle deal.

Indeed facilitated, partly, by discreet interventions from the UK government, which is understood to be in favour of Newcastle’s Saudi-led takeover, a diplomatic compromise in the Saudi/Qatari broadcast war seemed about to be brokered. Instead came the surprise announcement from the Saudi General Authority for Competition (GAC) stating that beIN Sports’ licence to broadcast was cancelled permanently and Qatar fined 10m Saudi riyals (£2.1m).

Assorted sources were left puzzled at the timing; particularly after Saudi Arabia had issued a raft of new laws outlawing pirate transmissions of the Doha broadcaster’s Premier League output.

What were the reasons for cancelling that license? Well, an article in Saudi Arabia-based The Arab News says the GAC cited several “anti-competitive” moves from beIN Sports:

The moves follow public complaints and GAC investigations that found BeIN Sports had abused its dominant position in the run-up to the exclusive sports broadcast bundle of the European football championship in 2016 through several monopolistic practices.

The practices constitute a clear violation of the competition statute and implementing regulations, the GAC said.

Many of those practices are common throughout the sports broadcasting world, particularly bundling (including one channel you want with others you may not) and sports subscription fees for all customers (regardless of if they watch sports). Forcing a year-long renewal even with an already-valid subscription is a little more unusual and questionable, but that also doesn’t seem like enough to ban a channel for three years temporarily and then ban it permanently. And this move continues the state of affairs where there’s no legal way to watch Premier League games in Saudi Arabia.  Taylor’s piece indicates that that may not stop the Saudi takeover of Newcastle, but it’s certainly more ammunition for critics of that move, and it’s certainly odd to see a government investment fund buy a controlling stake in a club whose matches can’t be legally shown in that fund’s country.

[The Guardian; photo via The Times of London]