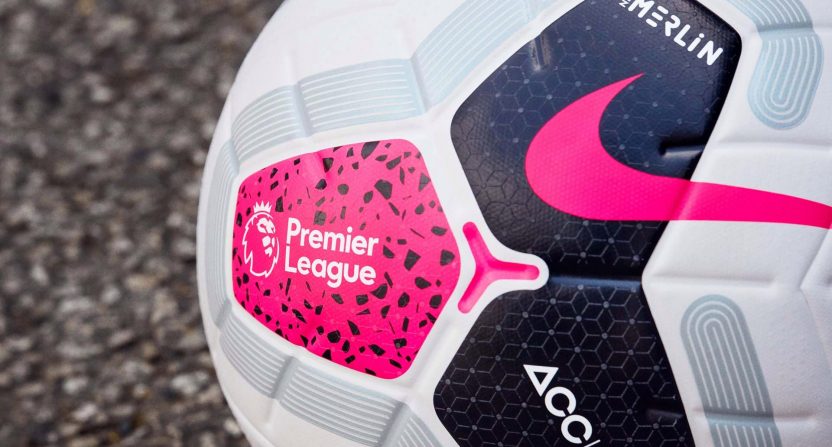 One reason the Premier League was so desperate to finish the 2019-20 season was the looming specter of rebates for rights fees already paid by the league’s broadcasters, both domestically in the UK and internationally.

On Wednesday, The Athletic reported that the Premier League and Sky, its primary broadcaster in the UK, had agreed to defer the rebate of over £170 million all the way to the 2021-22 season. The Athletic also notes that the total rebate for the UK broadcasters is £223 million, and the rebate for international broadcasters (which includes NBC Sports in the US) will be £107 million. However, if the season doesn’t actually finish, those rebates will jump to £442.5 million domestically and £319.7 million internationally. Of note: NBC Sports and Sky are both under the Comcast umbrella, meaning the corporation has more at stake than many of the other rightsholders.

Rights fees for both the remainder of the 2019-20 season and the 2020-21 season will be reportedly be paid in full by Sky, leading to the eventual rebate two seasons from now. Additionally, other UK rightsholders are expected to implement a similar model to Sky regarding the rebates. However, all of the international money must be paid back this summer, and both domestic and international rebates are presumed to be made on a sliding scale (since in the Premier League, TV rights fees are not paid out equally, with teams getting a greater share of the revenue based on the amount of times they’re on TV and their final league position).

The Athletic’s article continues on to discuss what televised football in the UK will look like over the rest of the Premier League season, including possible broadcast innovations. Some of those innovations include more microphones, halftime interviews with managers, miked up players, and even in-game interviews.

On this side of the pond, NBC Sports has remained mum on the Premier League’s return in two weeks. I imagine much of that is based on the uncertainty in the UK, and once more details are finalized, NBC will reveal their plans to viewers.