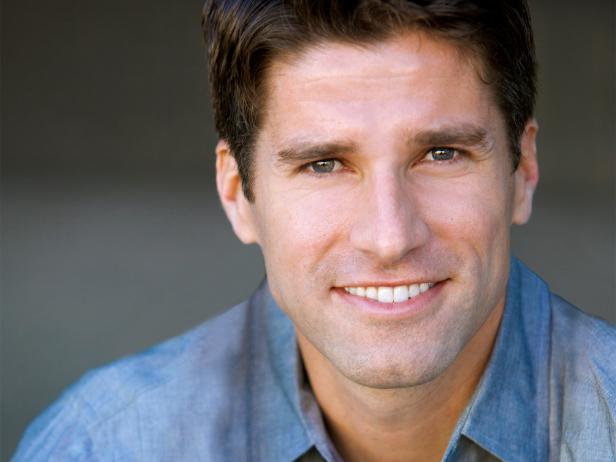 Kyle Martino is well known to soccer aficionados as a studio analyst on NBC’s English Premier League coverage. But he’s leaving that position to go for another high-profile position that soccer fans would know quite well. Martino has announced that he is throwing his proverbial hat in the ring for the race for U.S. Soccer President.

A few weeks ago, Martino told Bleacher Report that he wasn’t interested in running for the position, saying it was voluntary and didn’t pay a salary. But now, Martino has decided to run for the presidency and will take a hiatus from his NBC job effective immediately.

Martino tweeted that it’s time for a change at the top of U.S. Soccer:

Right now is an inflection point in history of soccer in this country. Our next choice has enormous consequences for the future of our game

I’m willing to leave my dream job to do what’s right for soccer in USA. The 3 pillars of my platform are: Transparency, Equality, & Progress

It means that Martino will run against the incumbent Sunil Gulati, who has come under fire for the U.S. not making the 2018 World Cup and other issues. Other declared candidates are fellow soccer analyst Eric Wynalda of Fox Sports and former U.S. National Team star Paul Caligiuri. And others like Landon Donovan have mulled a run.

Martino told the New York Times that he decided to run because he felt that U.S. Soccer needed new leadership:

Martino said he changed his mind because he was adamant that the time had come for a true “soccer guy” to run a federation that is thriving economically but is struggling to keep up with rivals on the field and is deeply divided about the leadership of Gulati in the wake of the men’s national team’s elimination from qualifying for the 2018 World Cup last month.

So I️ state right now that if under my leadership USMNT fail to qualify for 2022 WC I will step down, likewise if we fail to make QF in 2026

Will do the same if our Women fail to make Semifinal round starting in 2023. Their beacon of success will remain bright so all can follow.

Martino has already started a website which states why he’s running for U.S. Soccer Federation president and includes letters of recommendation from global soccer stars David Beckham and Thierry Henry.

The election for USSF President will take place in February and in the meantime, Martino will travel across the country to campaign for the position. Should he not win, NBC says it will welcome Martino back to its Premier League coverage.