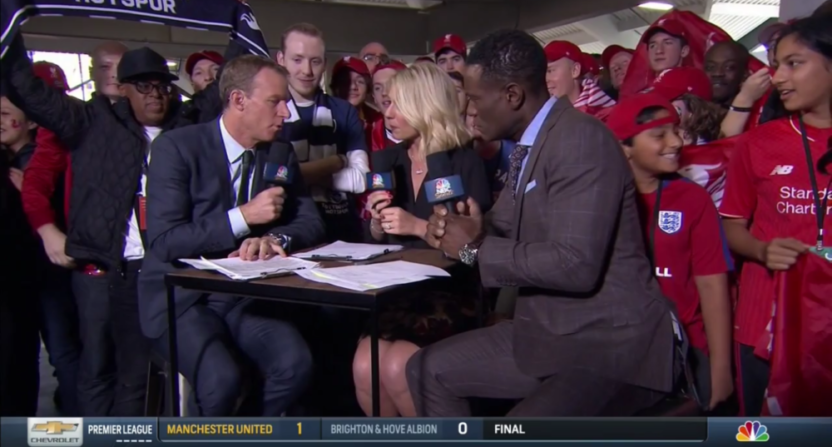 Let’s rewind the clock 10 years. It’s Thanksgiving 2007 and you want to watch your favorite Premier League team that weekend. Back then, you had one option. You turned to Fox Soccer Channel and prayed that they were showing the game.

Fast-forward to 2017 and things are completely different now. Every Premier League game is available in the United States — some are behind a paywall, but I maintain that if you don’t have NBC Sports Gold, you’re doing the season wrong. This is something we never could have dreamed of; it couldn’t possibly get any better.

That was until this weekend when it did. 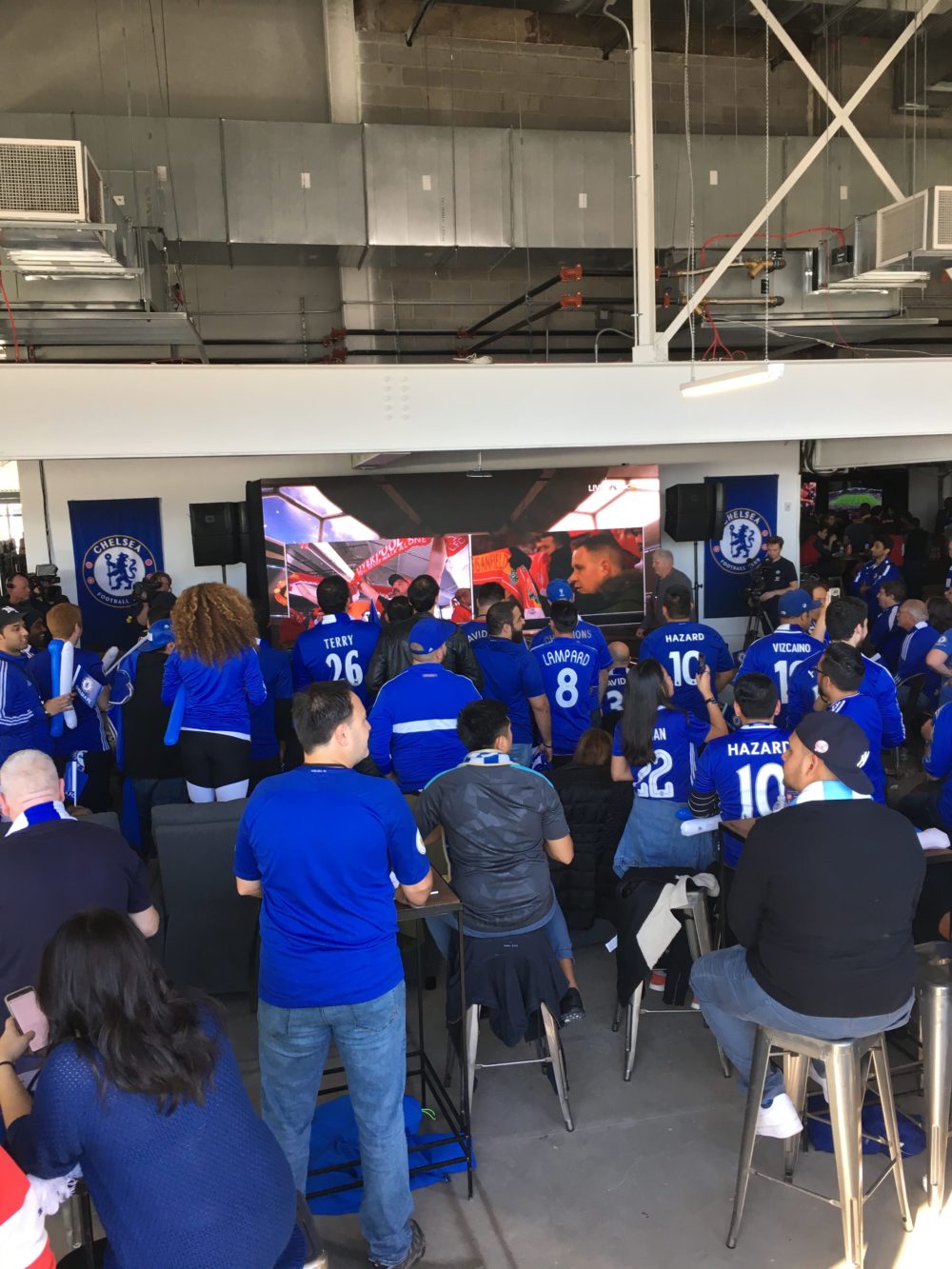 The little bit of criticism that this event drew, which is that it wasn’t properly promoted, was all strategy by NBC. The event was invite-only, and NBC reached out to all the NYC-based Premier League fan groups to offer them first crack at scoring invitations. The reason was simple: New York is a huge market with plenty of opportunities to draw in new fans. Executives at other networks might see the city that way, but NBC didn’t. Instead, they set out to reward the fans that they already have, the fans that literally “wake up to football” every Saturday morning.

And boy, did they reward them. The event was first class from start to finish. Every fan in attendance received a complimentary breakfast, four drink tickets, and two free Premier League items (scarves, t-shirts, coffee mugs, etc).

What put this event above the rest was that it was not as advertised — in a good way. The invitation stated that the first 100 fans would get a meet-and-greet with NBC’s talent, as well as the opportunity to take a picture with the Premier League trophy. The truth was, everyone got that opportunity, which was tremendous.

While NBC’s talent could have watched the games in the green room and discussed plans amongst themselves, it was all too common to see people like Robbie Mustoe, Robbie Earle, Roger Bennett, and even Mark Clattenburg watching among the fans. Even moreso, not one person from NBC’s crew acted like they were big-time. They all took the time to not only take pictures with any fan who asked, but indulge them in any conversation that they wanted to have. And yes, Mark Clattenburg made sure to bring up that he was the referee for the Manchester City 6-1 Manchester United match to any United fan he spoke to.

This event provided the kind of access for fans that, quite simply, no other sport has ever provided. It was truly tremendous and one of a kind. Everything was complimentary, a thank you to all the fans.

It was the culmination of everything that NBC has been since they won the Premier League rights. Sure, Fox and ESPN added coverage and gave the league more studio time. But right from day one, NBC embraced the Premier League for what it was, and the fan base that it had already cultivated in America.

Ten years ago, we were lucky when our favorite team was on TV. In 2017, we have events where the television networks are giving back to their fans. It’s no longer a question of whether soccer is arriving in this country; it’s merely another example that it has.

Pauly is a Producer for WFAN in New York and the CBS Sports Radio Network. He has been writing about the beautiful game since 2010 and can be followed on twitter @pkwestelWFAN