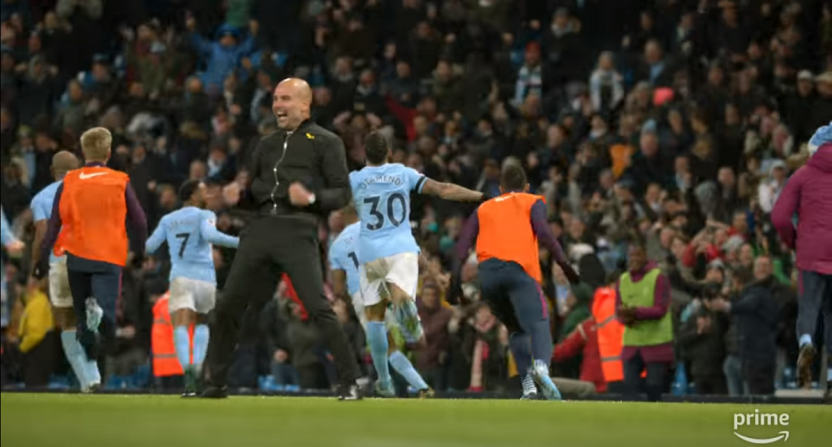 It was a season of excellence in the Premier League. Manchester City became the first team to reach 100 points in a Premier League campaign. Liverpool’s Mohamed Salah broke the Premier League goal-scoring record for a single season with 32 goals in 38 games in firing the Reds back into the top four. And at the other end of the table, all three newly promoted sides (Brighton, Huddersfield, Newcastle) secured a second season in the top flight by not getting relegated.

As far as the ratings went stateside for this season, NBC also had something to cheer about. The network reached 39.3 million total viewers for the season, an increase of 14% from last year and a new record number for the networks of NBC. The average per match audience only increased by 2,000 viewers from 447k to 449k, but that’s still not bad in an age where other sports and television series are fighting to break even year-to-year.

Here are some other highlights from the season that NBC touted in a release this week:

And here are the top ten local markets for Premier League coverage this season. The I-95 corridor was particularly strong with Baltimore leading the way as the top market followed closely behind by Washington DC and Richmond, Virginia. Norfolk came in a tie for fifth. It’s interesting to note that only three current MLS markets made the top ten overall – DC, Dallas, and Kansas City.

One element that would be interesting to know about in more full detail is the impact of NBC Sports Gold and the controversial decision to move games not televised on the networks of NBC to a pay service. In spite of the record total viewer numbers, that’s what will be remembered most from this season’s EPL coverage on NBC. Those additional games were free to cable and satellite subscribers in the past, but this season was the first with NBC that viewers had to pay extra to keep up with all the action.

NBC has built up a lot of good will with soccer fans for their excellent coverage over the years, but some of that good will was lost with the decision to erect a paywall this year. World Soccer Talk called it a “giant step backwards” for NBC’s coverage. Unfortunately, it’s a trend we’re seeing more often with Turner also planning a pay streaming service for the Champions League next year.